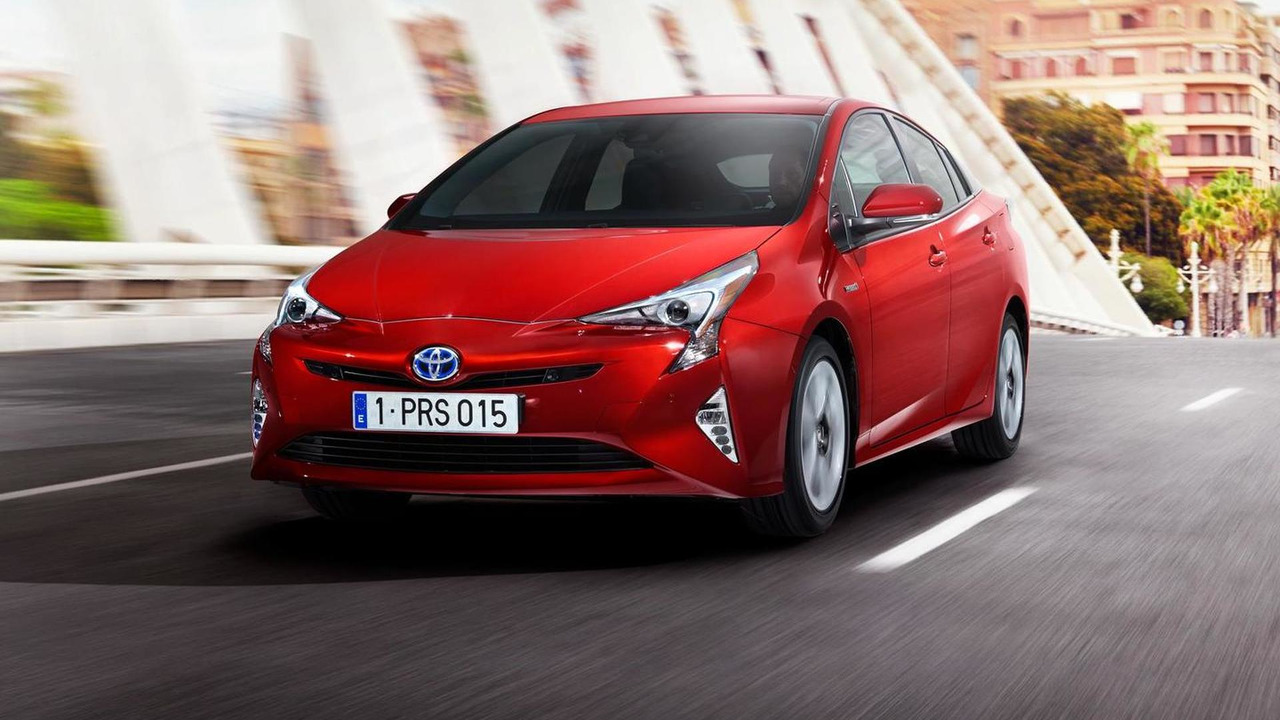 After a multitude of spy shots and leaked images, Toyota has finally unveiled its all-new Prius.

Toyota has finally taken the wraps off the all-new Prius which will go on sale towards the end of this year.

The rather unusual design shouldn't come as a surprise as the fourth-gen Prius wasspied a short while ago without any sort of disguise. It's being characterized as having a "ground-breaking style" with influences from the Mirai and it utilizes the new Toyota New Global Architecture (TNGA) which has brought a series of improvements compared to the outgoing model.

For example, the chassis is now 60% more rigid while the lower center of gravity has boosted the car's comfort and stability, also helped by the lower placement of the powertrain. Speaking of which, Toyota doesn't say a lot about the hardware of their new Prius but they do promise a 10% fuel economy improvement and an increase in thermal efficiency to more than 40%. Some of the hybrid bits and pieces now come in a more compact size and there's a newly developed nickel-metal hydride hybrid battery smaller than before, but more durable and with an increased charging performance.

The all-new Prius is actually 60 mm longer, 15 mm wider and 20 mm lower than the previous model and this increase in size translates into a more spacious cabin for the passengers as well as more trunk space. It should also feel more connected to the road as a result of the new front suspension and rear double wishbone suspension while on the safety side there are tons of systems like lane departure alert, pre-collision system, dynamic radar cruise control, automatic high beam and the Europe-exclusive road sign assist.

The exterior will be available with a choice of seven colors, including this new Hypersonic Red while the interior has the familiar center-mounted dash along with glossy white plastics, generously-sized display for the infotainment system and a new three-spoke steering wheel. The shape of the air vents has been changed and we also notice a tiny gear lever.

Toyota says the overhauled Prius will go on sale towards the end of the year and initially it will be launched at home in Japan.