Euro-spec Lexus RX gets previewed ahead of Frankfurt 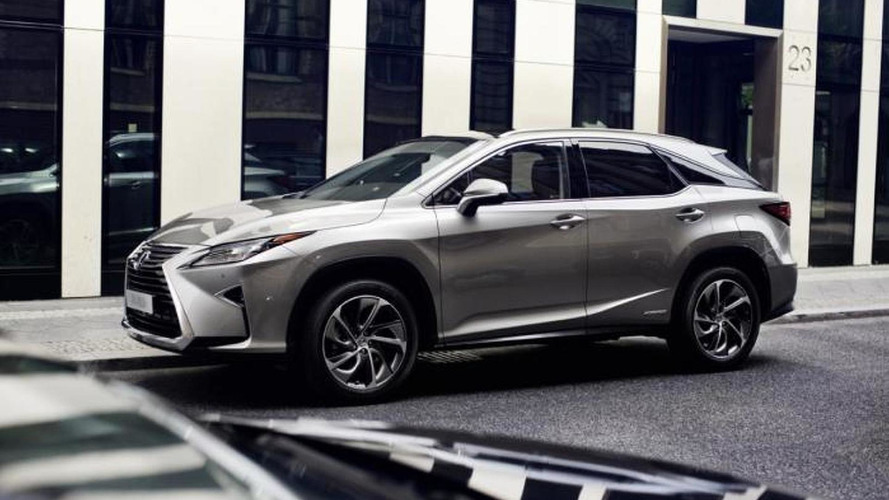 Lexus has released new details about the Euro-spec RX.

Lexus has released new details about the Euro-spec RX.

The Euro-spec model will also be offered with a heads-up display, a wireless smartphone charger and a "smart" power tailgate.  Other highlights include a Panoramic View Monitor and a Lexus Premium Navigation system with a 12.3-inch display.

The 2016 Lexus RX will go into production later this month and the first European deliveries are slated to occur before the end of the year.