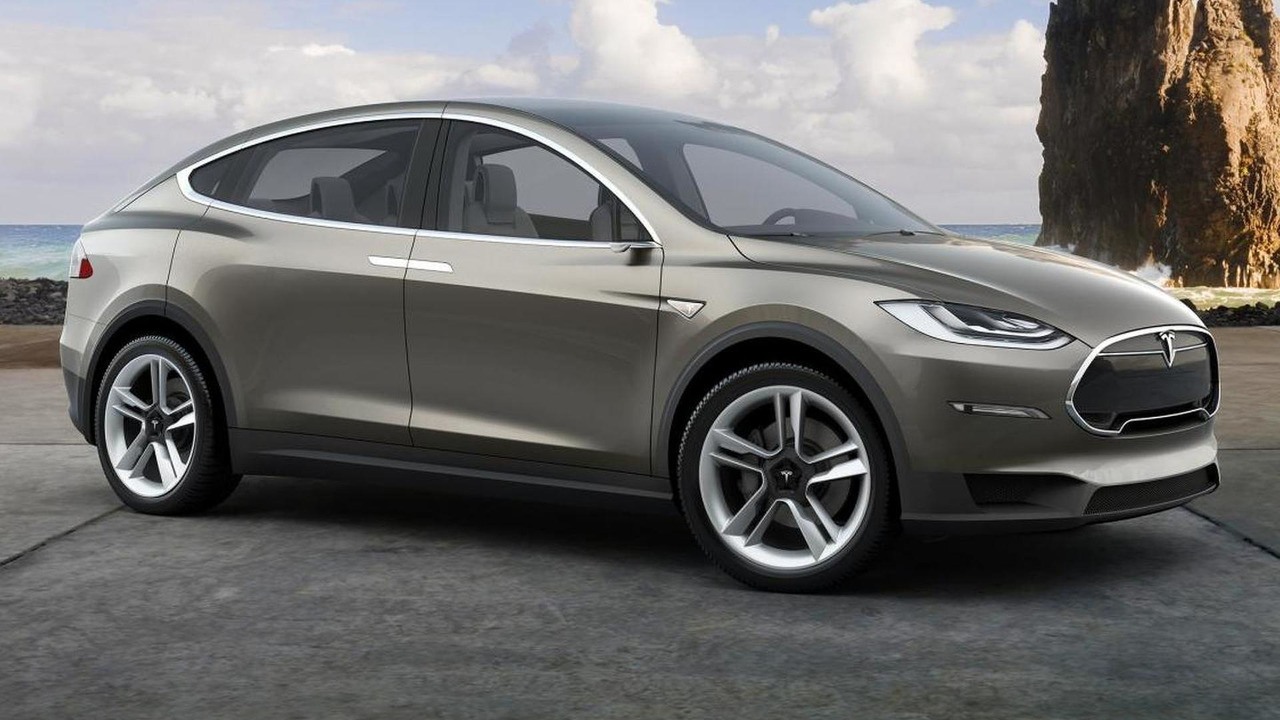 Tesla CEO Elon Musk has announced the deliveries of the new Model X will kick off on September 29.

Earlier this year Musk confirmed an official launch of the vehicle in September speaking to the company shareholders through an official letter. No he informs us the first production cars will be handed over to the customers who already reserved the producer’s first SUV on September 29 at the Freemont factory.

Musk also explains that “with same options, Model X is $5k more than an S due to greater size & body complexity”, while the “Sig Series is fully loaded, hence high price”. He is referring to the Signature Series that has a starting price of 132,000 USD and a 90-kWh battery pack. The standard equipment for the series includes Autopilot self-parking system, leather seats with heating and cooling options, two flat-folding third row seats for adults, Falcon Wing rear doors and more.

Earlier this month Musk also confirmed Tesla will introduce their entry-level Model 3 in March next year, wearing a starting price of 35,000 USD.