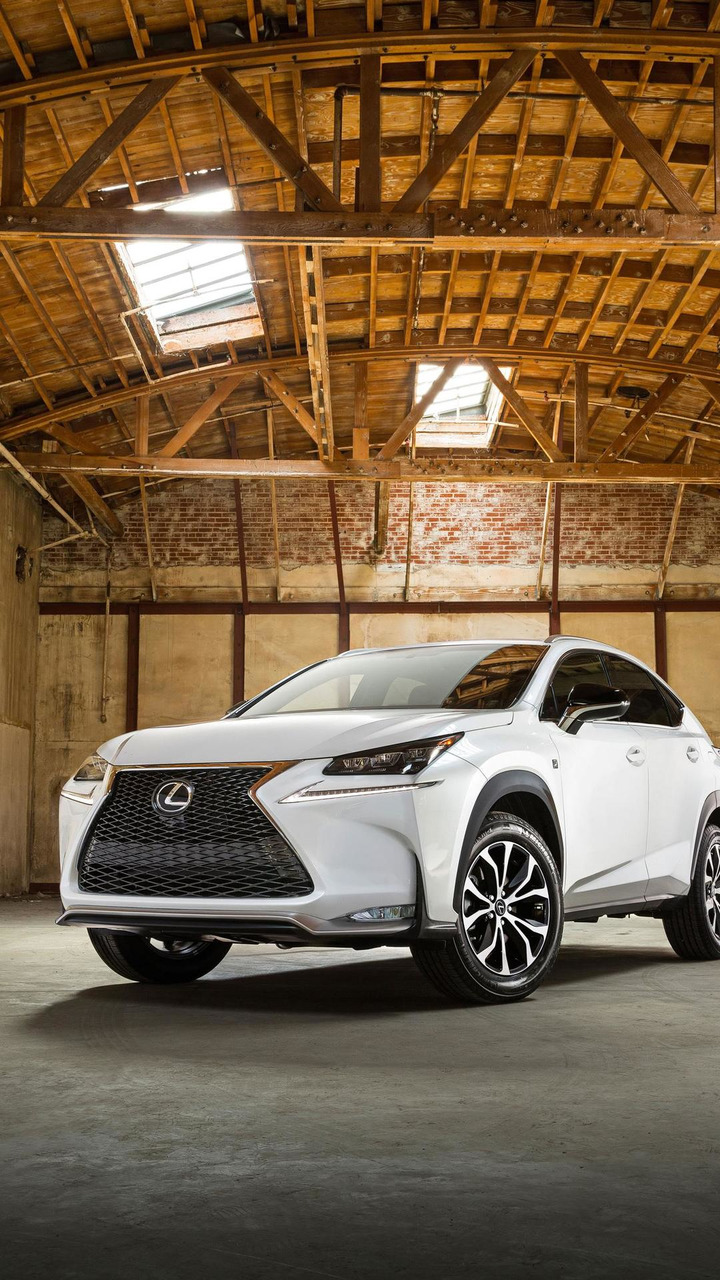 Lexus was the best-selling premium brand in the USA for the last month.

Surprisingly, Toyota’s luxury division managed to sell 33,487 cars in August, 2.1% more than from a year ago. Mercedes-Benz came second with 28,373 sales, while BMW recorded 27,775 sales for the third place.

Lexus’ bestseller in America currently is the NX SUV, which found 4,448 new customers in August. The C-Class and the 3-Series are Mercedes and BMW best models respectively.

“As BMW and Mercedes move down-market, the Lexus strategy has been very different,” Kevin Tynan, an auto analyst at Bloomberg Intelligence, comments. “It’s more about the Japanese building quality and reliability and not trying to out-German the Germans.”