Borgward teases their crossover once more ahead of IAA exhibit 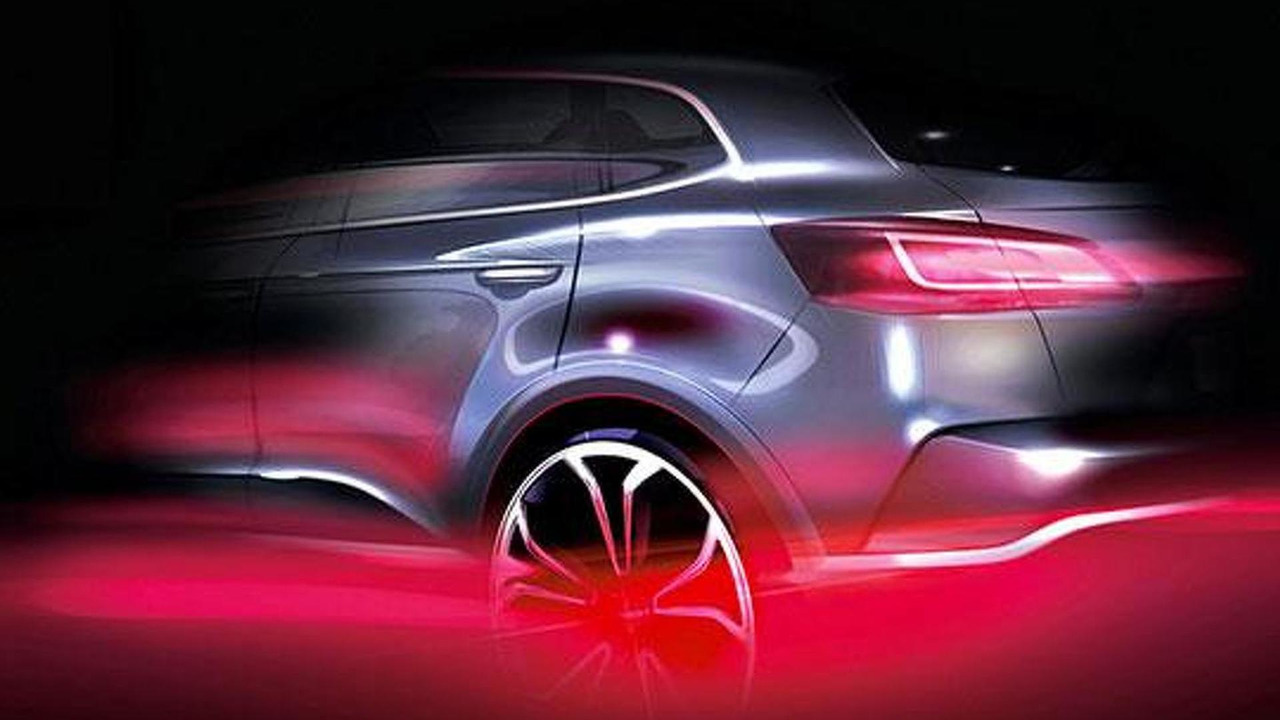 Borgward has released one final teaser of their IAA-bound crossover which will be unveiled next week.

Borgward has released one final teaser of their IAA-bound crossover which will be unveiled next week.

The German automaker wants to get back in the automotive industry after more than a five-decade hiatus and their first modern product will take the shape of a crossover. While the previous teaser showed the actual car, this time we only get a digital rendering of the quarter panel view which shows a promising design, but we will reserve our final judgment until next week when the unnamed model will be revealed in full at the Frankfurt Motor Show.

Little else is known about the crossover in question, but Borgward says they tested it on the Nurburgring and it's being described as an "accessible premium" product. It should be mentioned the new "Borgward" has very little in common with the original marque as the name is now owned by Chinese automaker Foton Motor. They bought in 2014 from Christian Borgward (founder's grandson) and ex Daimler PR representative Karlheinz Knöss, following Christian's failed attempt to resurrect the brand back in 2006.

Gallery: Borgward teases their crossover once more ahead of IAA exhibit