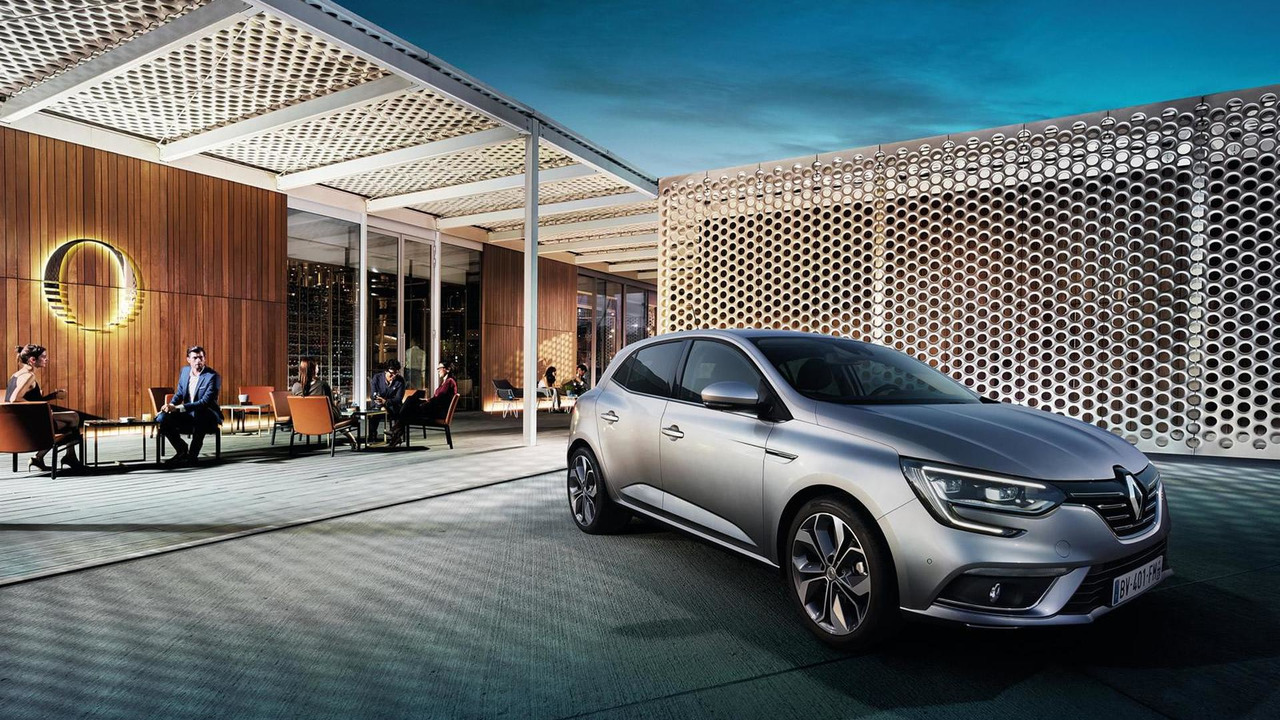 Renault has decided to launch a preview of their all-new Megane ahead of the hatchback's full reveal set for next week at IAA.

Renault has decided to launch a preview of their all-new Megane ahead of the hatchback's full reveal set for next week at IAA.

Even though yesterday Italian media let the cat out of the bag by posting fully revealing pics with the new Megane, it seems Renault isn't wiling just yet to spill the beans on their C segment fighter as they have only posted several images. The company with the diamond logo says their new compact hatchback sits 25 mm lower than the outgoing Megane and also has bigger tracks as these have been widened by 47 mm at the front and 39 mm in the back.

The wheelbase has grown in size by 28 mm which means there will be significantly more room for rear passengers. Exterior designer Franck Le Gall has shortened the rear overhang and he applied chrome accents to enable a more upscale look.

Those who want a sportier Megane will have to get the GT version available from day one with Renault Sport 18-inch wheels, a new Iron Blue paint and with a different front bumper hosting a bigger air intake and more aggressive air scoops while the grille adopts a honeycomb pattern. It can also be visually distinguished by the Renault Sport badging, subtle Dark Metal touches applied at the front and on the side mirror caps while the rear end hosts two chrome exhaust tips and a diffuser-like element.

According to WCF user livc44411 , the engine lineup will consist of the following units:

A full online reveal is expected in the coming days, prior to a public debut set for next week at the Frankfurt Motor Show. A more practical wagon version will likely be unveiled before the year's end.