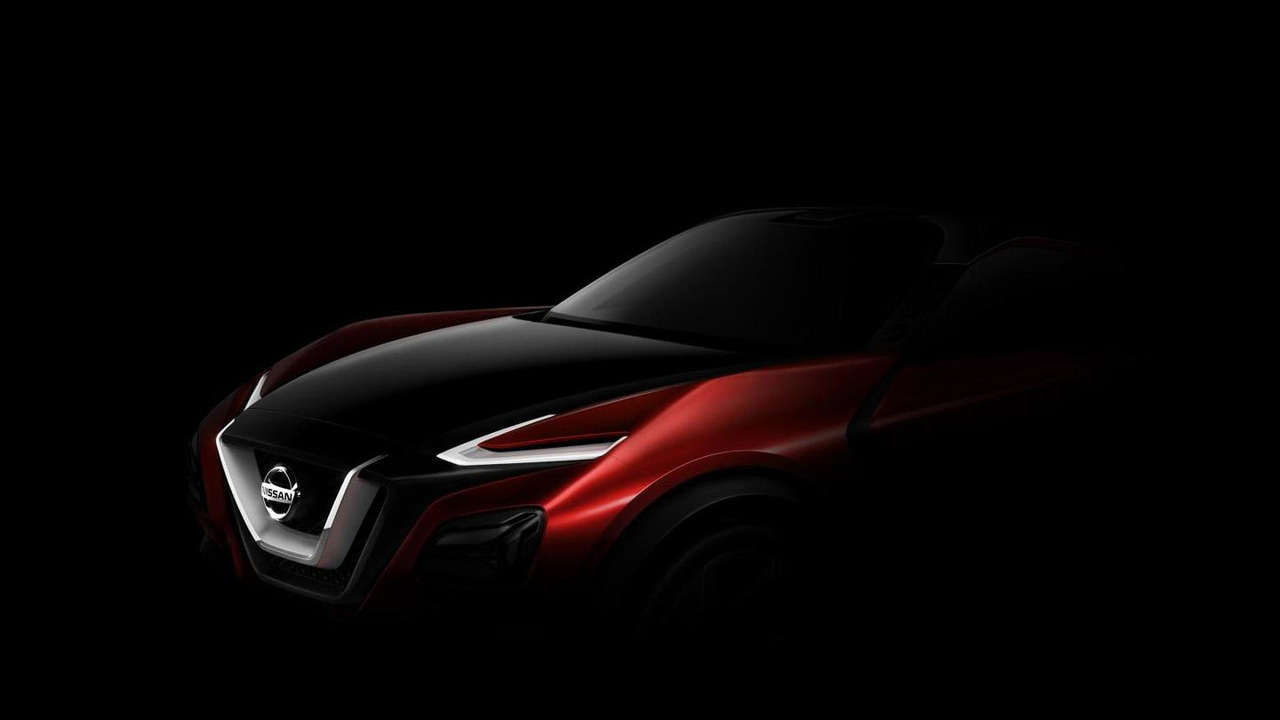 Nissan has released the first tease image for a new crossover concept that will make its global debut during the 2015 Frankfurt Motor Show.

The Japanese company briefly announces a new study, probably previewing a future production model, will be revealed at the upcoming 2015 IAA. The producer explains it “pioneered the crossover sector” with the Juke, Qashqai and X-Trail models and it can “continue to innovate and move the bar higher”.

Judging by the image, the vehicle in question will feature a sharp design with distinctive fascia and boomerang-shaped LED daytime running lights.

While nothing is confirmed, this could be a concept previewing the next-gen Juke, but full details will be available when the Frankfurt Motor Show starts next week.