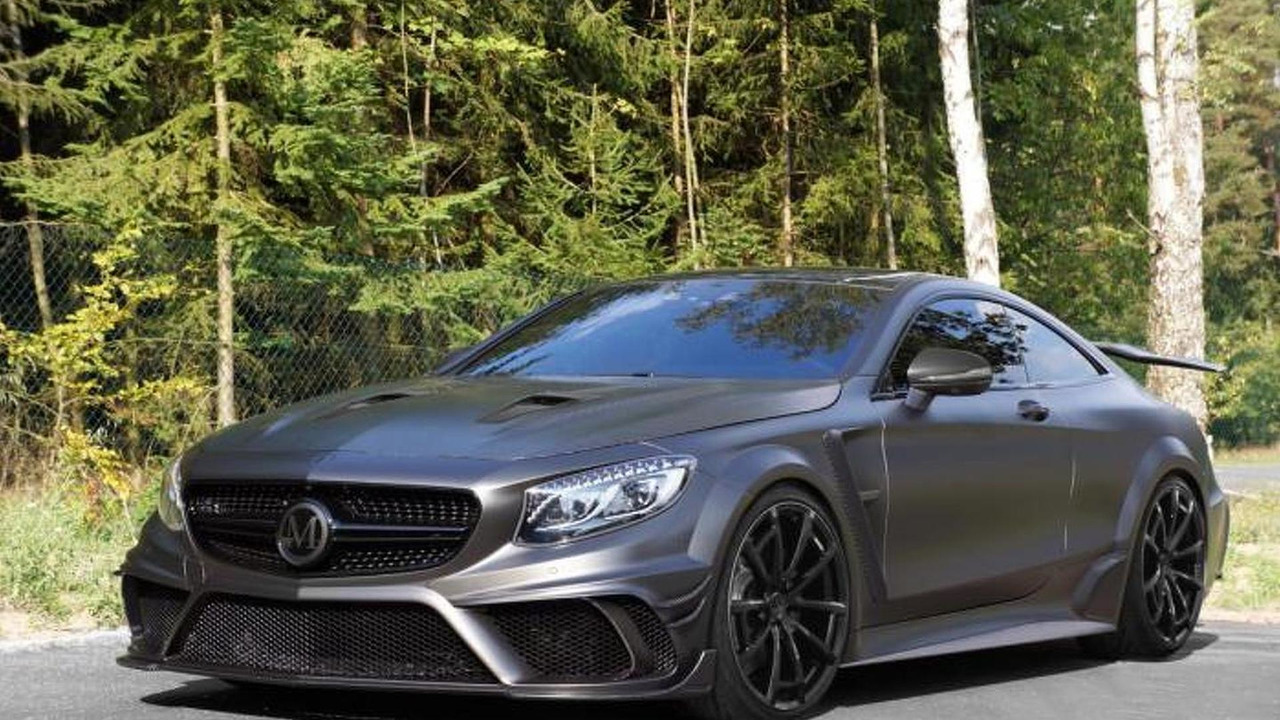 Mansory is taking another stab at tuning the Mercedes-AMG S63 Coupe and now they have managed to squeeze even more power.

Mansory is taking another stab at tuning the Mercedes-AMG S63 Coupe and now they have managed to squeeze even more power.

Being a Mansory, it's rather surprising the body kit is not that ostentatious as the added carbon fiber bits and pieces don't make it look that opulent compared to previous tuning jobs. The most significant changes include a vented hood, beefier fenders, extended side skirts and a fixed rear wing. They also replaced the stock wheels with a new 22-inch one-piece SPIDER set shod in Vredestein Ultrac Sessanta 255/30 ZR22 front and 295/25 ZR 22 rear tires.

Photos of the interior cabin have not been provided, but Mansory says they can customize the Mercedes-AMG S63 Coupe with illuminated door sills, bespoke floor mats, new steering wheel, new leather upholstery and carbon inserts for the seats.

Only six Black Edition units are planned and one of them will be showcased at IAA in Frankfurt next week.