BMW X7 could be gain an ultra-luxury variant 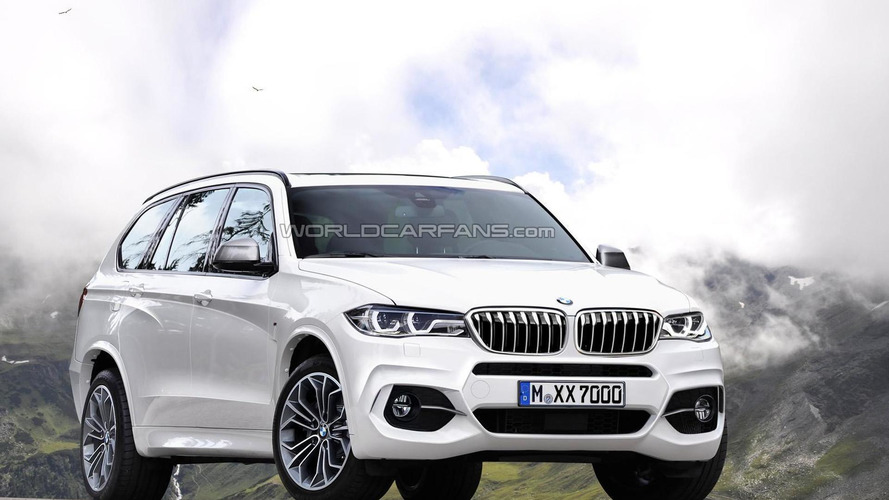 BMW is reportedly developing an ultra-luxurious version of the upcoming X7.

BMW is reportedly developing an ultra-luxurious version of the upcoming X7.

According to Drive, the model would eschew the third-row of seats for an upscale interior that seats just four people.  That's not much to go on but the model would likely follow in the footstep of 7-Series and feature a full-length center console, a rear seat entertainment system and individual rear seats with heating, ventilation and massage functions.

BMW hasn't hard much to say about the X7 lately but it is expected to be heavily influenced by the 7-Series and feature an assortment of engines including a 6.0-liter V12.

Gallery: BMW X7 could be gain an ultra-luxury variant