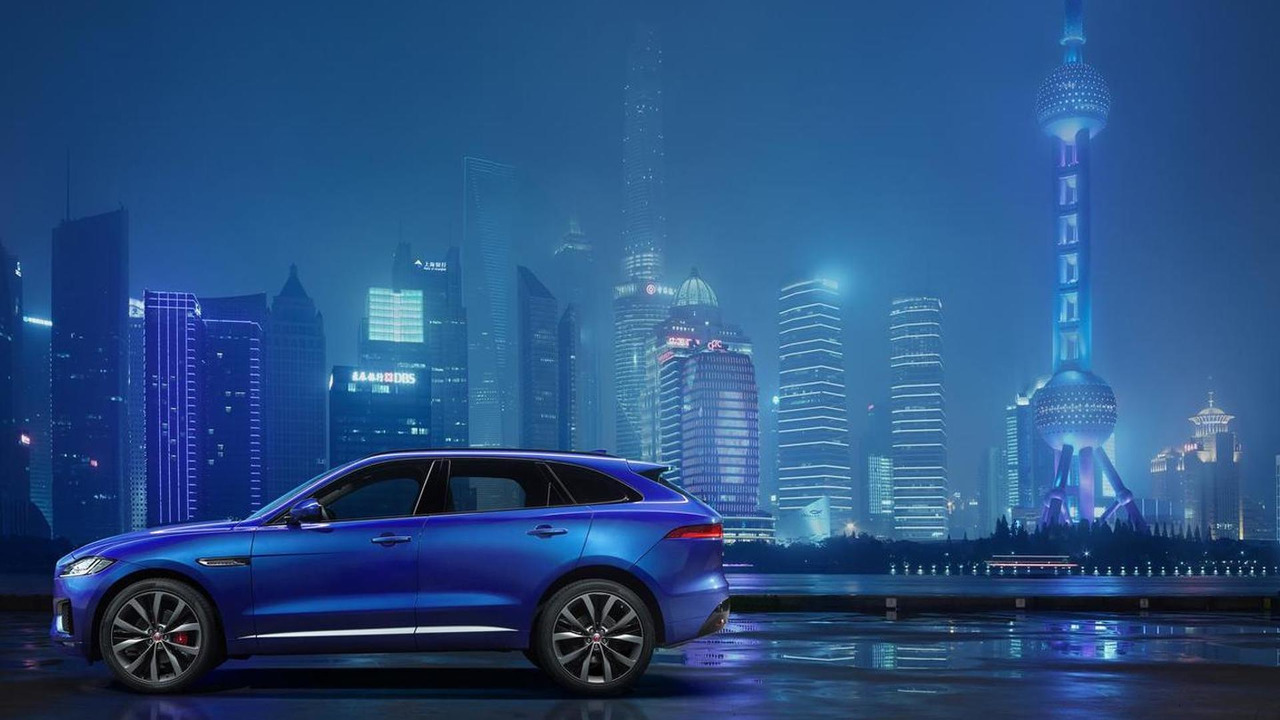 Jaguar has published the first truly revealing image of their first ever crossover, called F-Pace.

Jaguar has published the first truly revealing image of their first ever crossover, called F-Pace.

After a rather lengthy teasing campaign, the wait is almost over as Jaguar will take the wraps off the F-Pace in less than two weeks at the Frankfurt Motor Show. Seen here is the side profile of the "family sports car" which is basically a logical evolution of the C-X17 concept, so the sharp design should already be very familiar. The new model rides on the aluminum-intensive iQ[Al] platform and will benefit from a double wishbone front + integral link rear suspension while the interior cabin has been described as being "wide and spacious" with plenty of room for five people and their luggage.

Jaguar hasn't said anything about the engines, but we do know it will use JLR's Ingenium lineup of efficient four-cylinder gasoline and diesel units, along with a bigger supercharged V6 3.0-liter powering the F-Pace S available right away while later on during the car's life cycle there will be a supercharged V8 5.0-liter for the range-topping F-Pace SVR.

We heard some rumors about the possibility of a fully electric derivative with an estimated maximum range of 300 miles (483 km), but even if this is true, it will be a few years until the zero-emissions model will hit the market.

Built in Solihull, UK, the Jaguar F-Pace is scheduled to go on sale worldwide next year.