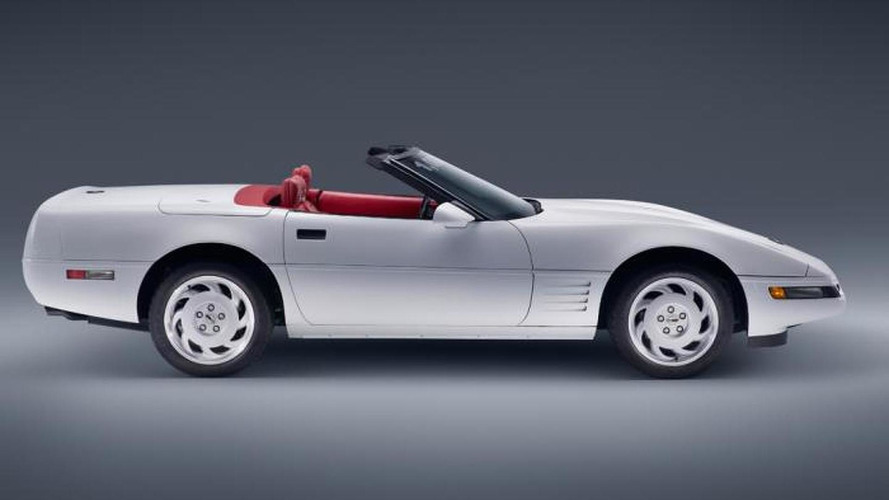 General Motors has successfully completed the restoration of the one millionth Chevrolet Corvette.

General Motors has successfully completed the restoration of the one millionth Chevrolet Corvette.

Since the model was severely damaged when it fell into a sinkhole at the National Corvette Museum last year, the restoration took more than four months and over 1,200 man-hours to complete.

As part of the process, the model was equipped with a new hood, front fascia and ancillary components.  General Motors sourced the components from another Corvette of the same year and color in order to keep the model as original as possible.

A number of the original components were signed by employees who helped to build the model, so on components that couldn't be saved the autographs were scanned and reproduced on the replacement parts. GM was so concerned about the signatures that when one of them was too damaged to save or scan accurately, they traced down former Bowling Green Assembly employee Angela Lamb in order to secure a new autograph from her.

In a statement, GM Global Design Vice President Ed Welburn said “The damage was significant in many ways; however we have one of the most highly skilled specialty shops and team of people in the industry, so they were fully prepared to take on the challenge.”  He added “As the one and only 1 millionth Corvette, its preservation was important to us as the designers of the vehicle – and as Corvette enthusiasts."