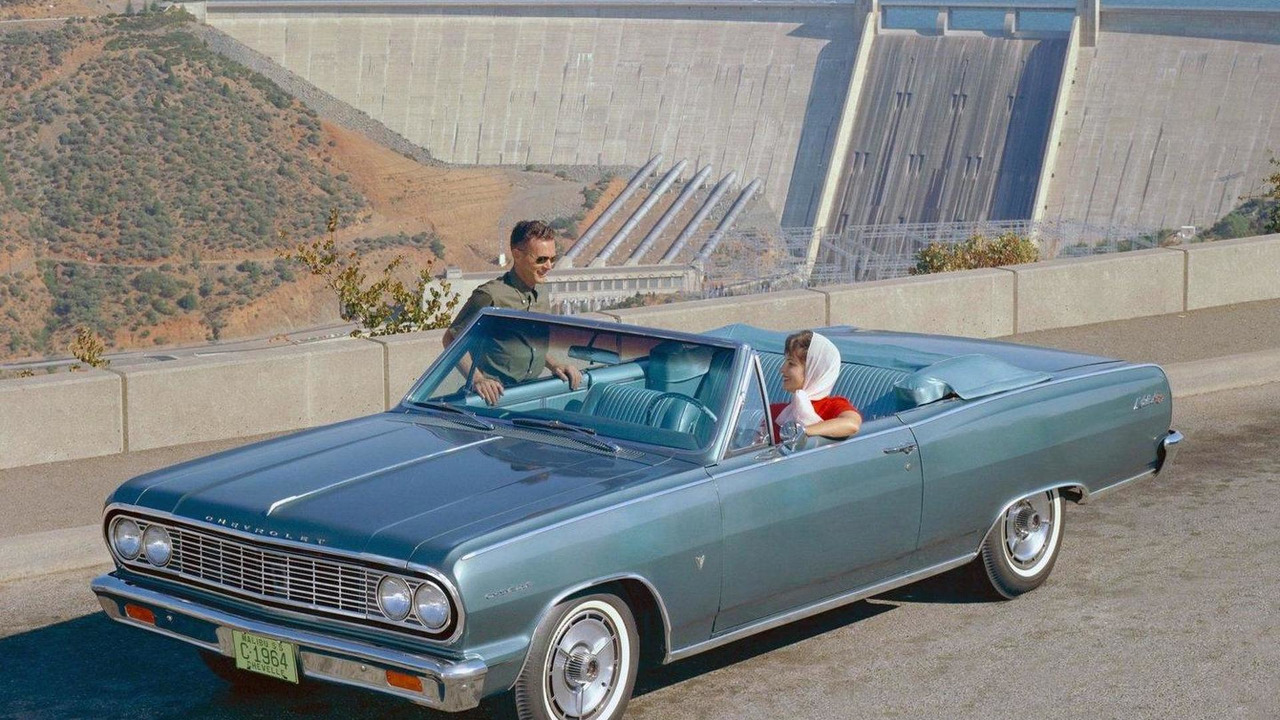 Chevrolet has built their ten millionth Malibu, 51 years after the first-generation model went into production.

Chevrolet has built their ten millionth Malibu, 51 years after the first-generation model went into production.

The company didn't have much to say about the ten millionth model itself but noted the current Malibu is sold in over 25 countries and is most popular is China, South Korea and the United States.  Altogether, these three countries account for more than 90 percent of Malibu sales.

Originally introduced in 1964, the Malibu was an instant success as the company sold more than 370,000 models in its first year.  That success continued for nearly two decades until the Malibu was phased out in 1983.  It would eventually return in 1997 and face an uphill battle to challenge heavyweights such as the Honda Accord and Toyota Camry.  While there were some missteps along the way, Chevrolet has high hopes for the 2016 Malibu which will go on sale later this year.