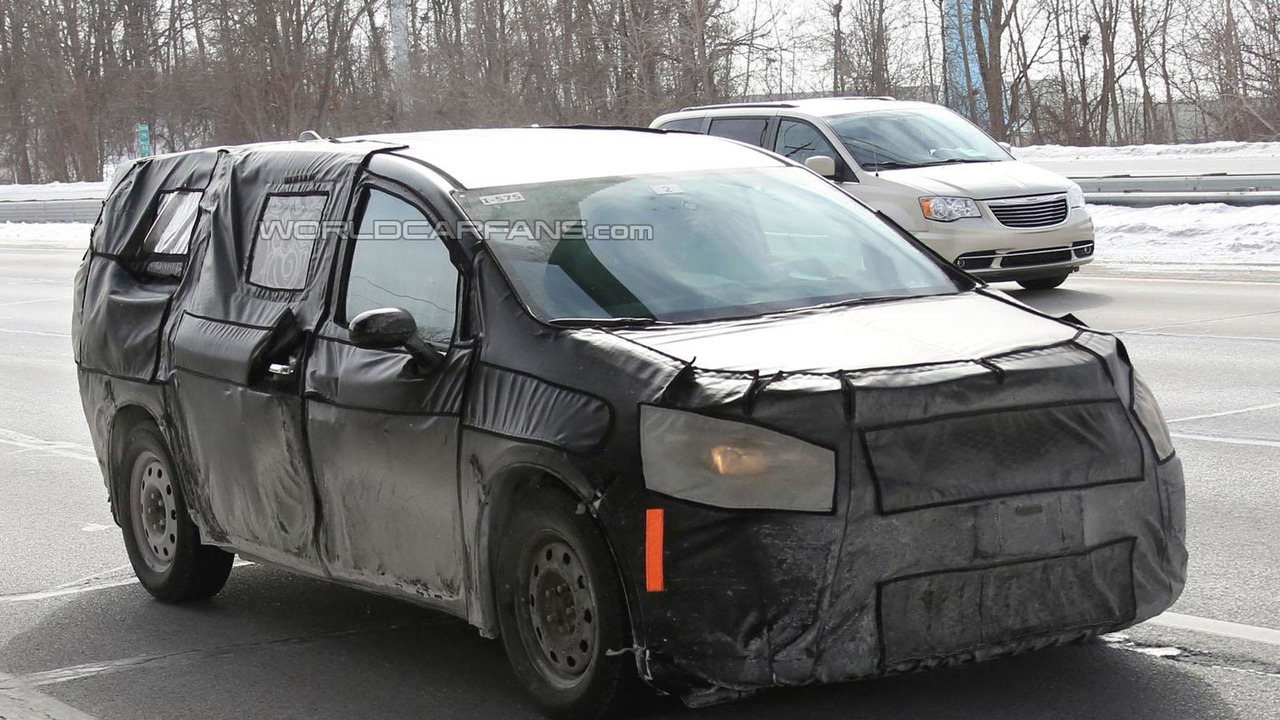 New details are starting to emerge about the 2017 Chrysler Town & Country.

New details are starting to emerge about the 2017 Chrysler Town & Country.

According to Automotive News, the redesigned minivan will go into production in February and feature a number of improvements including simplified Stow 'n Go seats and an 8.4-inch Uconnect infotainment system.  We can also expect additional USB ports and an optional Open 'n Go system which will allow owners to open the sliding rear doors and tailgate by simply waving their foot underneath them.  The company is also expected to follow Honda's lead by offering an optional vacuum cleaner.

Power will reportedly be provided by an upgraded 3.6-liter Pentastar V6 engine.  There's no word on specifications but the engine will be paired to a new nine-speed automatic transmission which should help to improve fuel efficiency.

There are also rumors of an optional all-wheel drive system which will use a rear electric motor to provide additional traction when needed.

Speaking of electric motors, Chrysler will eventually introduce a plug-in hybrid variant.  Little is known about it but it will reportedly return approximately 75 MPGe.