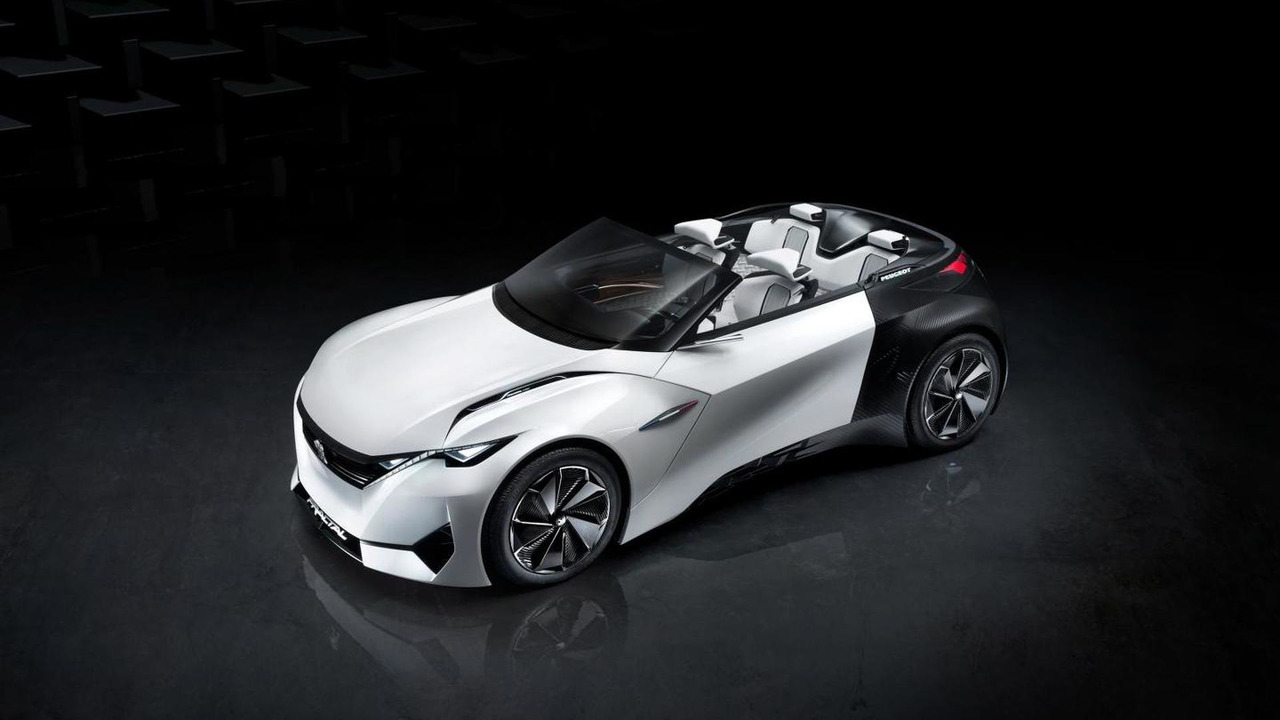 The Peugeot Fractal has been revealed in its full glory through leaked official images.

It was just earlier today when Peugeot released new teaser images with the Fractal concept and now we have fully revealing pictures of the car to share. They show the machine takes the shape of a small roadster, featuring distinctive design influenced by the Peugeot Vision Gran Turismo virtual concept.

The Fractal comes with a futuristic interior, equipped with a slim center console with a tablet, controlling the infotainment system and attached buttons for the audio system and the engine start-stop functions. We also noticed a battery charge icon with “62% - 98km” information, which probably hints the car is powered by a fully electric powerplant.

The Fractal concept will likely be revealed in a couple of days, so stay tuned for more details.