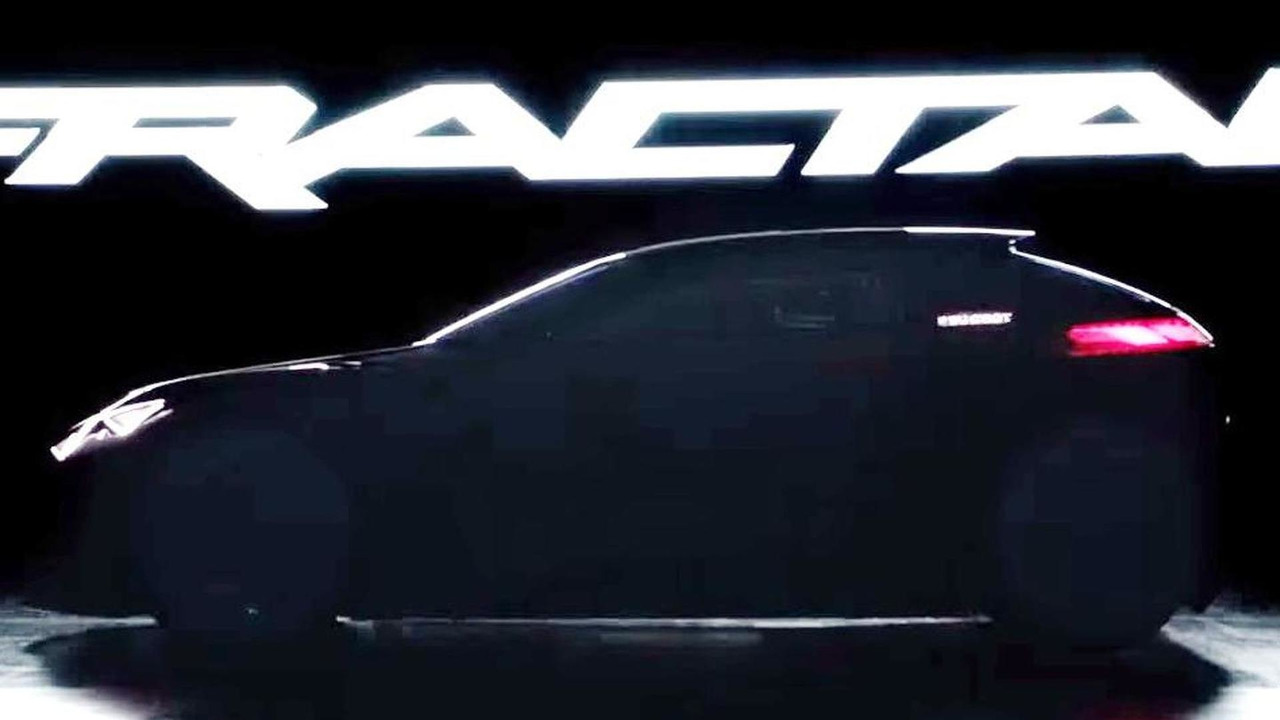 Peugeot has published two additional teasers with its IAA-bound Fractal concept and this time the videos are slightly more revealing.

Peugeot has published two additional teasers with its IAA-bound Fractal concept and this time the videos are slightly more revealing.

It appears to be a futuristic-looking small hatchback with a sporty design enhanced by a prominent roof-mounted spoiler. Up front it hosts a pair of LED headlights with LED daytime running lights that extend all the way down on the front bumper while the rear end seems to have interconnected LED taillights housed within a clear horizontal bar. There's no footage with the interior cabin, but at one point we do get to see the futuristic race steering wheel.

Peugeot isn't saying what powers the concept, but most likely the Fractal adopts a hybrid setup as most recent concepts developed by PSA. More details will likely be released in the days to come as the concept is programmed to show at the Frankfurt Motor Show in September. It will be interesting to see whether the concept previews a production model or it's just for show.