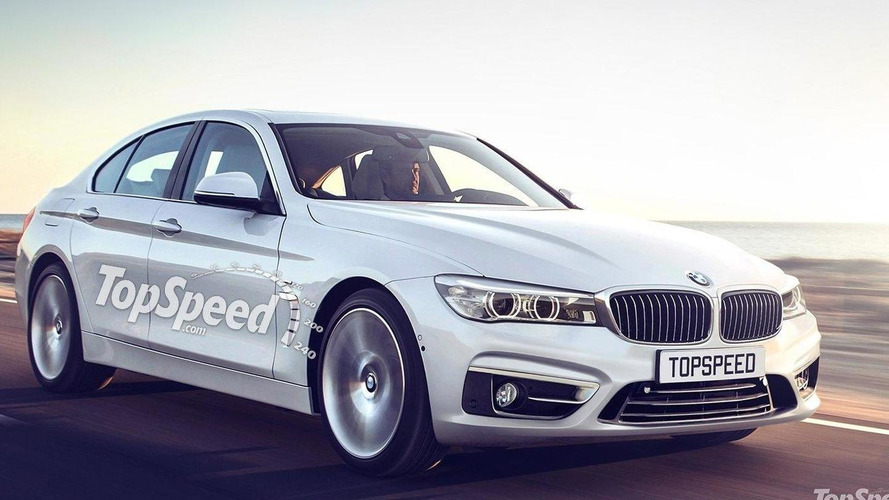 The next-gen BMW 5-Series will reportedly be the first new model to get some of the features from the 2016 7-Series.

Other major features will be the new iDrive system with touchscreen, the WiFi Hotsport, wireless phone charging and AppleCar. Some autonomous functions are also on the list, including lane changing and overtaking, thanks to a radar-based cruise control system.

BMW is expected to reveal the new 5-Series in the second half of 2016 with sales starting shortly after.