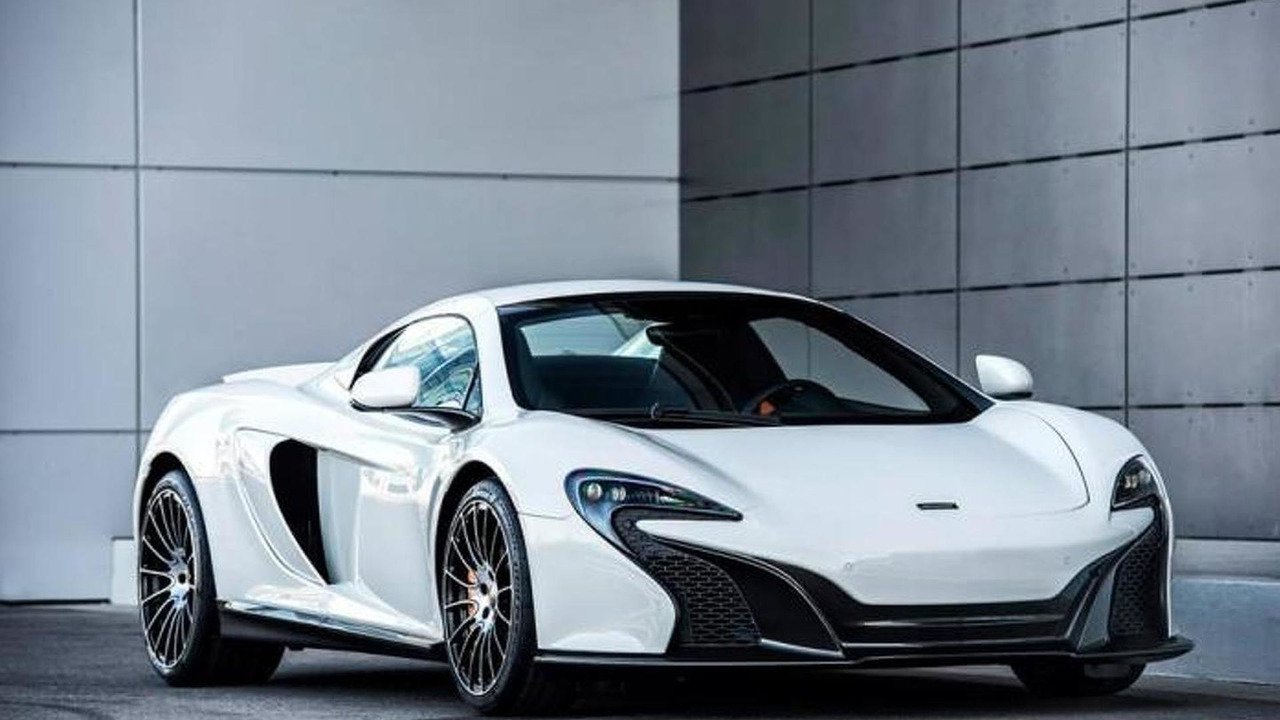 The Woking-based automaker certainly took its sweet time coming out with this special 650S Spider as it serves as a celebration for an achievement at last year’s 24 Hours of Nürburgring. Factory driver Kevin Estre grabbed pole position in a Dörr Motorsport's 12C GT3 after completing the fastest lap in 8 minutes and 10 seconds which represented a massive 6-second improvement over the previous best-in-class result.

This bespoke 650S Spider is limited to eight units and comes packed with a bunch of MSO goodies such as the carbon front splitter, rear diffuser and side blades. Dörr Motorsport was in charge of providing the wheels and exhaust system while on the inside there are more MSO items such as a carbon package, special plaque, orange seatbelts, Alcantara & leather upholstery and decorative stitching sporting a similar orange huge.

As a reminder, Toyota came out with a namesake Nürburgring Edition of its Corolla to celebrate a 7th place finish of a Corolla Altis at last year's endurance race.