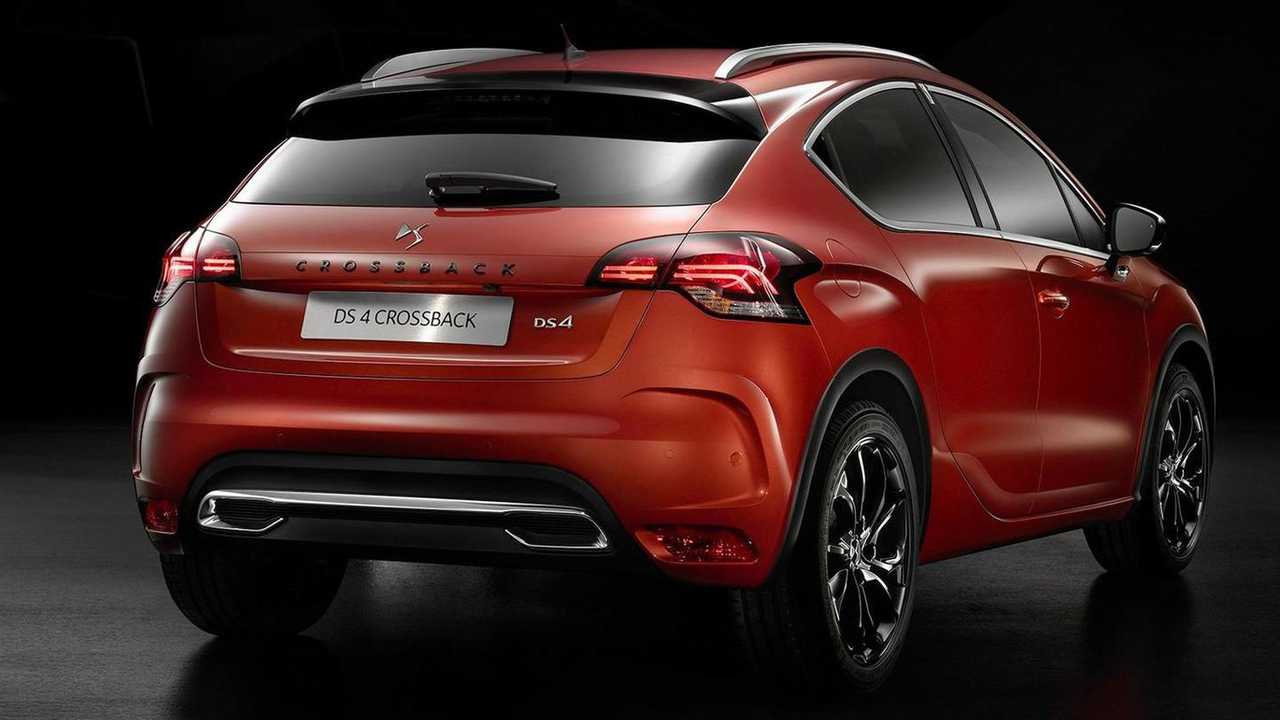 The most important novelty is the addition of the Crossback model which DS says it is aimed at clients seeking an "urban and extra-urban adventure." This crossover conversion sits 30mm higher than the regular hatchback and aside from the different rear end it also comes with black plastic body cladding on the wheel arches combined with a black look for the rear spoiler and door mirrors while the roof bars have a grey look.

Both the hatchback and crossover will be offered with an extensive range of engines, starting off with a six-speed manual PureTech 130 S&S which provides 130 PS & 230 Nm, representing a 9% increase in horsepower and 44% in torque compared to the VTi 120 it replaces. Up next is the THP 165 S&S pushing out 165 PS & 240 Nm sent to the wheels through a new six-speed automatic transmission. Available only on the hatch, the  THP 210 S&S makes its debut on a DS model and will offer 210 PS & 285 Nm.

Both the DS 4 hatchback facelift and the new DS 4 Crossback can be optionally had with the PSA proprietary Intelligent Traction Control system which offers improved grip on slippery surfaces. Some of the other novelties worth mentioning include keyless entry, reversing camera, blind spot monitoring and CarPlay compatibility. More importantly, the new 7-inch touchscreen display has eliminated 12 physical buttons on the center console and comes with Mirror Screen technology, so the owner will be able to replicate the display of an Android- or iOS-running smartphone directly on the infotainment's screen.

Set to debut at the Frankfurt Motor Show in about two weeks, the revised DS 4 range will go on sale this fall in Europe.