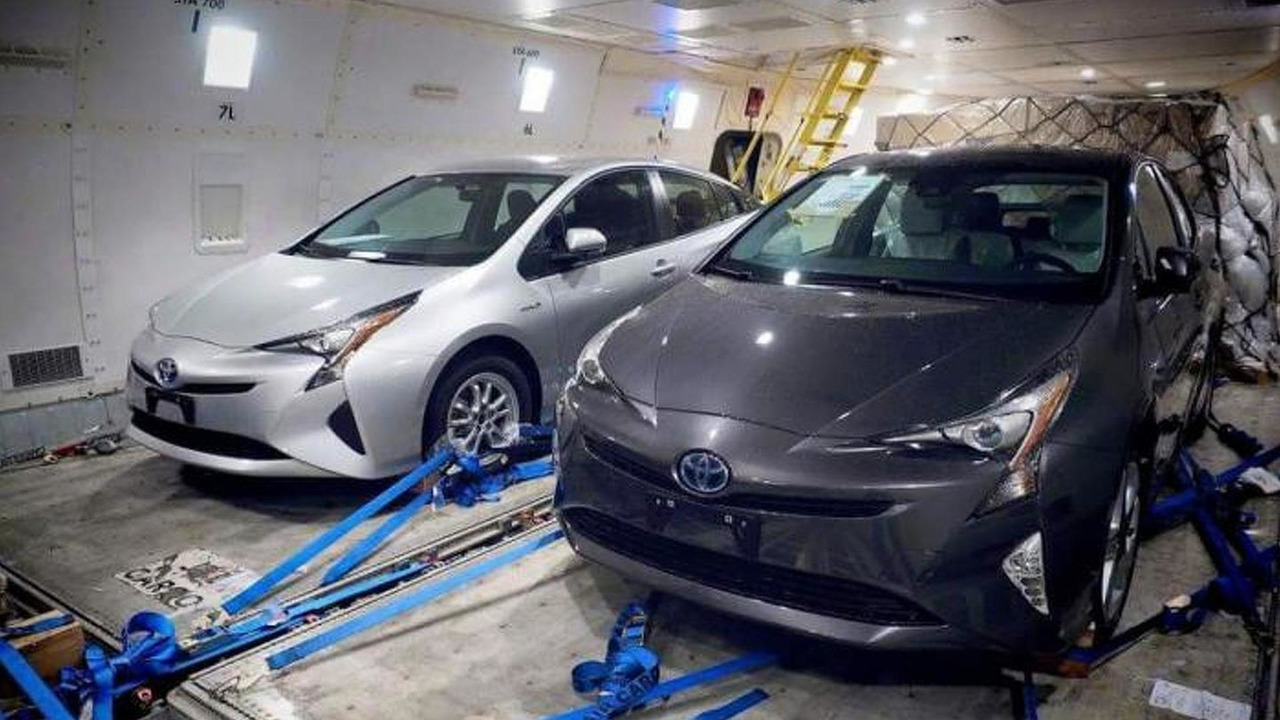 The all-new fourth generation of the Toyota Prius has been caught on camera without any sort of camouflage.

Confirmed for debut on September 8, the hybrid vehicle is heavily influenced by the Mirai, featuring boomerang-shaped projector headlights and a two-stage grilles configuration. The car appears to be slightly bigger than the current model with roughly the same side profile.

Based on the Toyota New Global Architecture (TNGA), the hybrid model is expected to be significantly more efficient than the third-gen Prius. Power will be provided by a hybrid system, consisting of a 1.8-liter petrol unit and an electric motor with a total output of 150 PS (110 kW).

The electric range will likely be increased from 11 miles (17.7 km) to 35 miles (56 km) thanks to the improved battery pack.