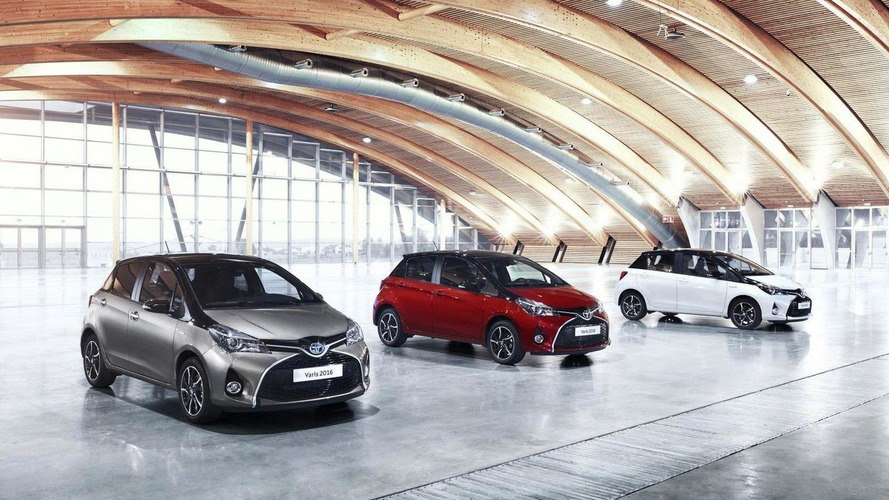 Toyota has announced a series of updates to the 2016 Yaris. These include a revised Style variant and a new Bi-Tone model.

Toyota has announced a series of updates to the 2016 Yaris.

The 2016 Yaris also gains a new Bi-Tone variant which is based on the Style and features a Pearl White, Platinum Bronze or Barcelona Red exterior with contrasting metallic Black paint on the roof, mirror and A-pillars.  The model also has a black headliner and three exclusive interior color schemes including all-Black, Warm Grey and Soft-gradation Grey.

The new variants will debut at the Frankfurt Motor Show, before going on sale in January.

Toyota Yaris By TRD And Modellista