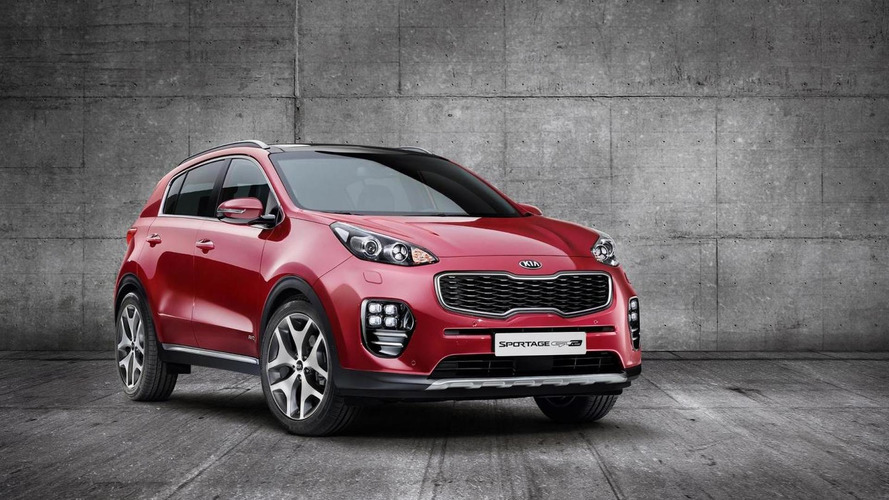 Set to make its global debut at the Frankfurt International Motor Show on September 15, the fourth generation of the model features a bold, “progressive design”, inspired by the “contrast of smooth and sharp shapes found on some of the most iconic modern fighter jets.”

The most notable changes are focused at the front, where the headlamps are no longer integrated with the grille, but instead are sweeping back. The look is dominated by the two grilles, resulting in “a more imposing appearance and a more stable-looking stance.”

At the back, there’s a pair of 2013 Kia Provo Concept-inspired lights joined by a strip that runs the width of the rear. The turn signals and reversing lights are separated, relocated lower down.

Official technical details are not available at the moment, but these are expected to come with the car’s debut, so stay tuned.