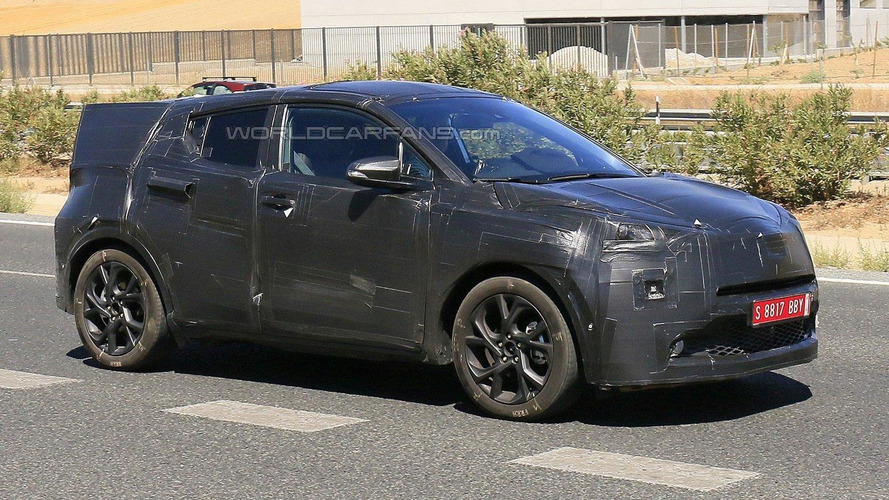 Toyota's entry-level crossover has been spied testing in Spain.

Toyota's entry-level crossover has been spied testing in Spain.

Previewed by the C-HR concept, the production model is heavily camouflaged but features a familiar front fascia with slender headlights and circular fog lights.  The model also has a rakish windscreen, a sporty roofline and attractive alloy wheels.

Specifications are still shrouded in secrecy but the model is expected to ride on the TNGA (Toyota New Global Architecture) platform and feature a four-cylinder engine which is paired to a continuously variable transmission.