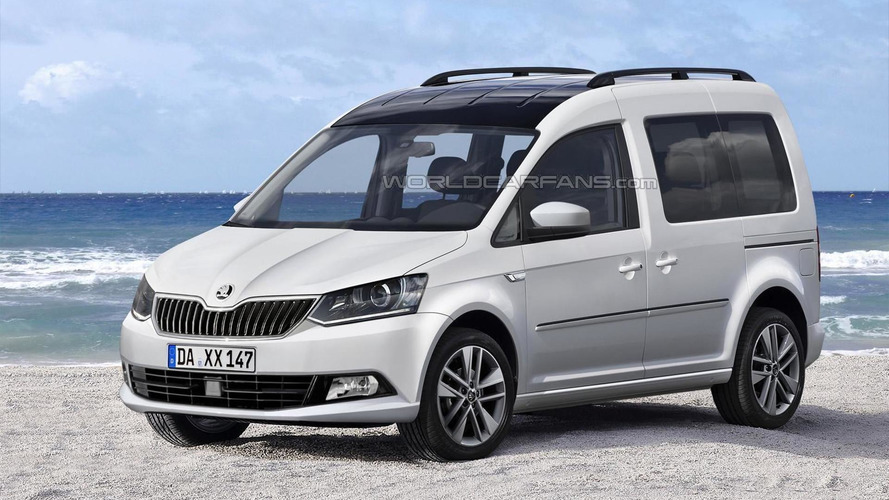 The next-gen Skoda Roomster has reportedly been delayed until sometime next year.

The next-gen Skoda Roomster has reportedly been delayed until sometime next year.

Citing a company insider, Auto Express is reporting the model was scheduled to be introduced later this year but the company has now pushed back its debut until 2016.  There's no word on what caused the delay but it's possible that Volkswagen and Skoda decided to delay the Roomster's introduction to give the recently launched Volkswagen Caddy some breathing room since they're essentially the same model.

In related news, Auto Express is reporting Skoda will introduce two new models at the Frankfurt Motor Show.  One of them will reportedly be the Superb GreenLine, while the other is billed as a sporty Superb with cosmetic styling tweaks.