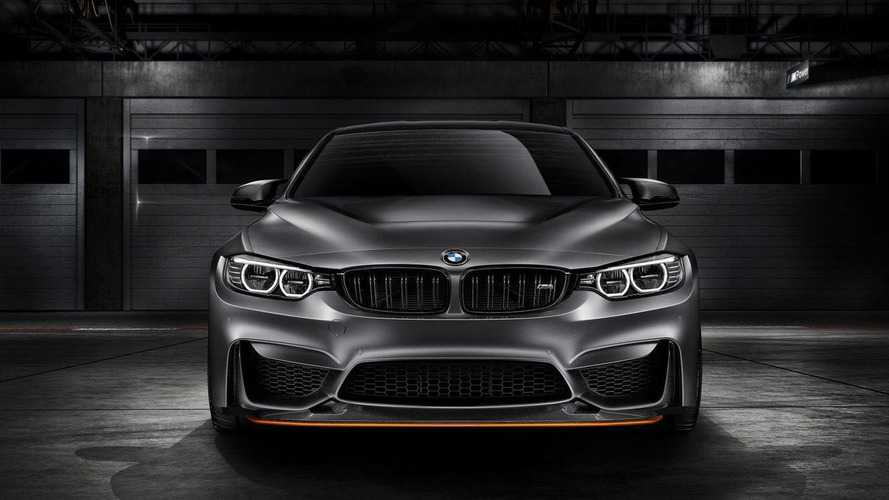 BMW has officially unveiled the highly-anticipated M4 GTS concept, ahead of its debut at the Pebble Beach Concours d’Elegance.

BMW has officially unveiled the highly-anticipated M4 GTS concept, ahead of its debut at the Pebble Beach Concours d’Elegance.

Under the hood, the 3.0-liter TwinPower Turbo six-cylinder engine has been equipped with a water injection system which promises to increase power and torque. As BMW explains, "The water is injected into the plenums of the intake manifold as a fine spray. When the water vaporizes, the intake air cools significantly. As a result, the final compression temperature in the combustion chamber – and therefore the engine’s tendency to 'knock' – is reduced, enabling the turbocharged engine to use higher boost pressure and earlier injection timing."

Speaking of keeping things cool, the M4 GTS concept has a main radiator as well as additional radiators for the for the high- and low-temperature circuits, transmission and turbocharger.  The latter also has an indirect intercooler which is assisted by an additional electric water pump.

BMW was coy on additional information but confirmed several of the technologies are "destined to make their series production debut in a new model to be unveiled at a later date."