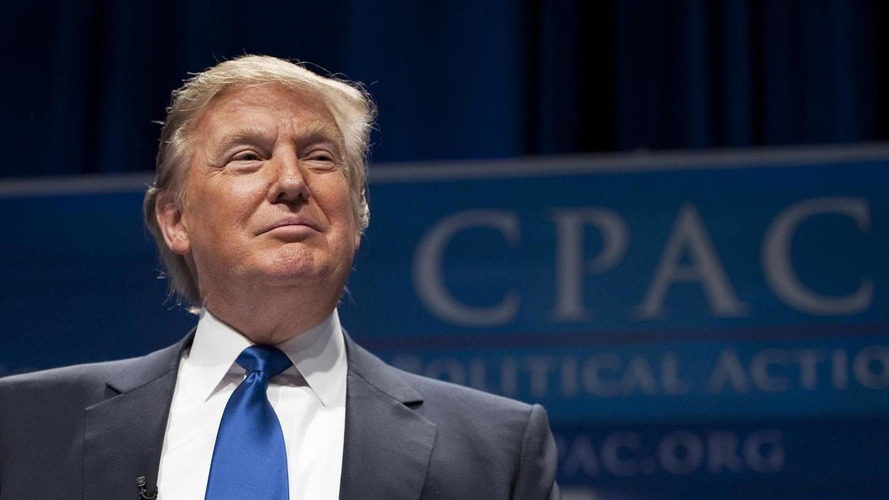 Earlier this year, the Blue Oval company announced plans for a $2.5 billion investment in Mexico which would generate 3,800 new jobs at a new engine facility at the existing factory in the state of Chihuahua along with a new transmission plant in Guanajuato. Speaking to the attendance gathered in his home state Michigan, real estate mogul Donald Trump heavily criticized Ford's decision to make the investment outside U.S. borders.

One of the most controversial statements made during the speech was the following: "I'll actually give them a good idea. Why don't we just let the illegals drive the cars and trucks right into our country?" He went on to specify the deal won't come through if he will be elected as president of United States as he strongly believes he will be able to persuade Ford's CEO Mark Fields to keep the jobs in United States.