Citroen to introduce a bold and creative concept in Frankfurt 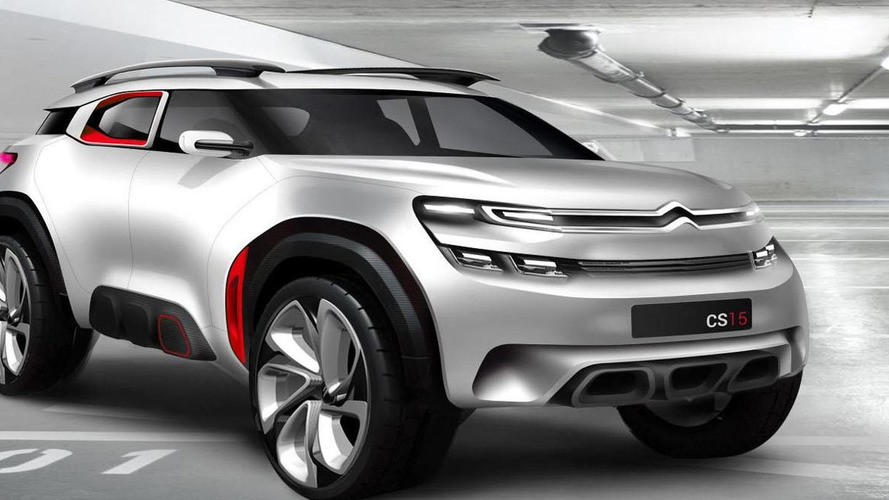 Citroen has revealed some new details about their plans for the Frankfurt Motor Show.

Citroen has revealed some new details about their plans for the Frankfurt Motor Show.

First and foremost, the company has confirmed they will unveil a "bold and creative" concept which showcases their "vision for the future of the automobile."  That's pretty vague but the mystery model could be the Cactus Méhari concept that was announced a few days ago.

Citroen will also use the Frankfurt Motor Show to introduce an updated C1 and C4 Cactus which both have several "new features."  We can also expect to see an improved Citroen Connect system as well as "renewed" versions of the C4 and Berlingo Multispace.