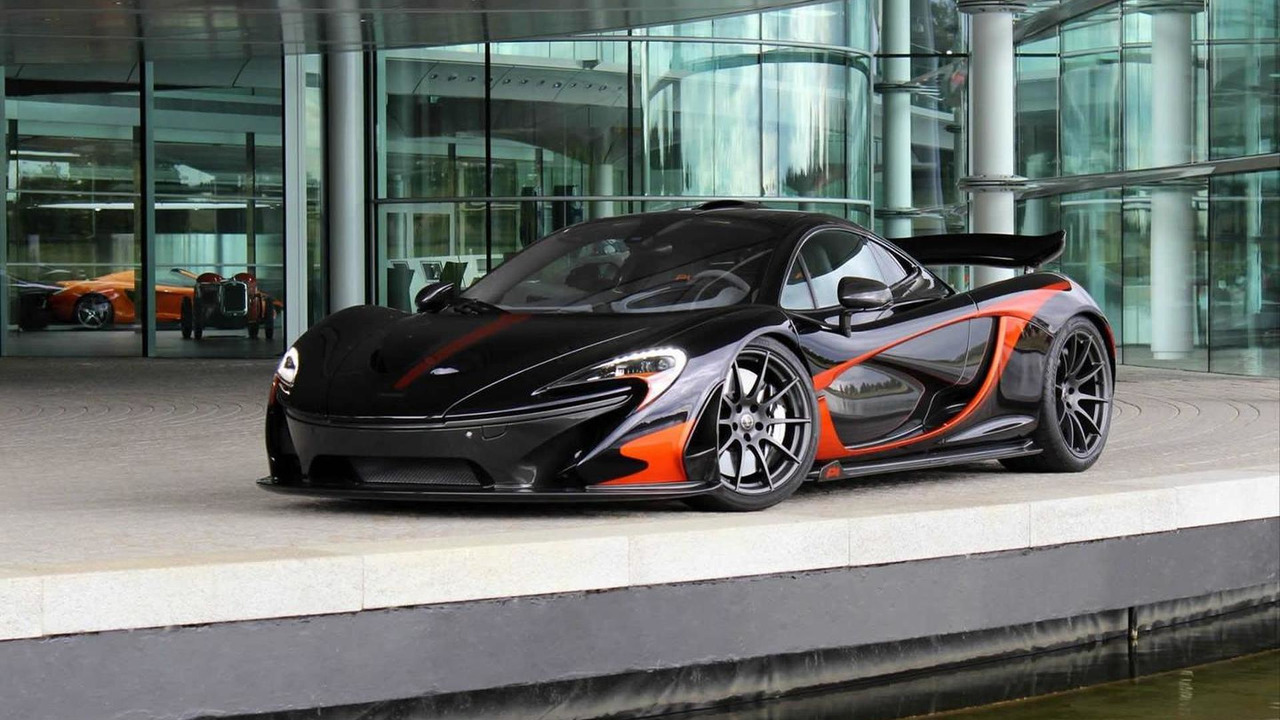 McLaren Special Operations (MSO) is back with yet another tricked out P1 supercar.

McLaren Special Operations (MSO) is back with yet another tricked out P1 supercar.

With production ending later this month, chances are this is one of the last P1s part of a 375-unit total and just like many other cars, this one too has been pampered by MSO. It seems most of those who had the funds to buy the P1 paid more to individualize their prized possession which with time will increase in value as long as the owners will take great care of their cars.

This latest example wears a Deep Purple body paint which frankly looks like black to us, but it's probably due to the photo. The dark look is being complemented by Volcano Orange detailing applied not only on the outside, but also on the "P1" lettering on the headrests and quite possibly in other areas inside the cabin.

As a reminder, it was only a couple of weeks ago when MSO revealed a P1 with exposed carbon fiber body sides while the rest of the body panels had a chrome orange look. For the upcoming Frankfurt Motor Show, a couple of special 570S coupes have been prepared and will be displayed alongside another MSO tweaked model, the limited-run 650S Coupe Le Mans.