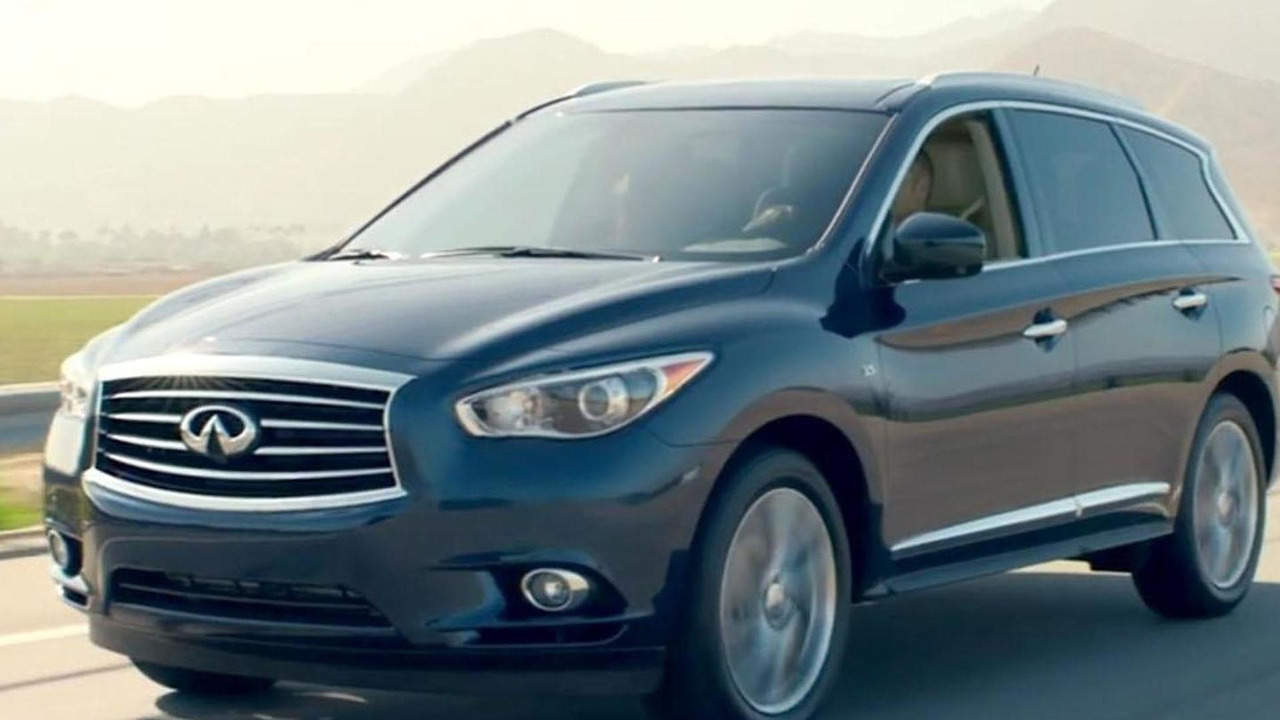 Infiniti has announced a series of updates to their 2016 model year lineup.

Infiniti has announced a series of updates to their 2016 model year lineup.

While we've already covered a number of the changes - including the facelifted QX50 - the automaker has confirmed plans drop the Q40 as well as the Q60 Coupe and Convertible.  The Q40 will be replaced by the Q30 and QX30 which will arrive in late spring or early summer 2016.  Likewise, the redesigned 2017 Q60 Coupe will be launched in late summer / early fall 2016.

Infiniti also announced the 2016 Q50 will be offered with a new turbocharged 2.0-liter four-cylinder engine.  There's no word on specifications but details will be announced at the 2016 North American International Auto Show in Detroit.

The North American International Auto Show will also see the introduction of the facelifted QX60.  Infiniti was coy on details but confirmed the updated crossover will go on sale in the spring of 2016.

In related news, the Q70 gains a new Premium Select Edition package, while the QX80 gains a new Signature Edition as well as a Hermosa Blue exterior which replaces the previous Liquid Platinum option.