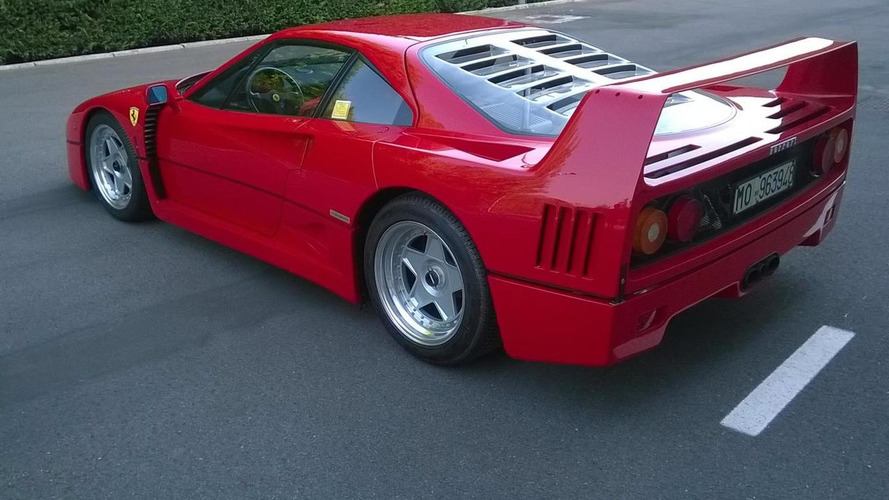 A mint condition Ferrari F40 built in 1992 has established a new record after being sold for a whopping €1.12 million.

It happened on August 8 at Coys auction at the 43rd AVD Oldtimer Grand Prix in Nurburgring, Germany where one of the last privately owned F40s went under the hammer for €1.12 million, establishing an all-time record for the last model signed off by company founder Enzo Ferrari.

It was originally acquired by an Italian family and is now in the possession of an unknown German buyer who will hopefully use it as Enzo wanted, not just treat it as an investment. It's one of the 1,311 units produced by Ferrari during the model's 1987 - 1996 production run before being replaced by the less popular F50.