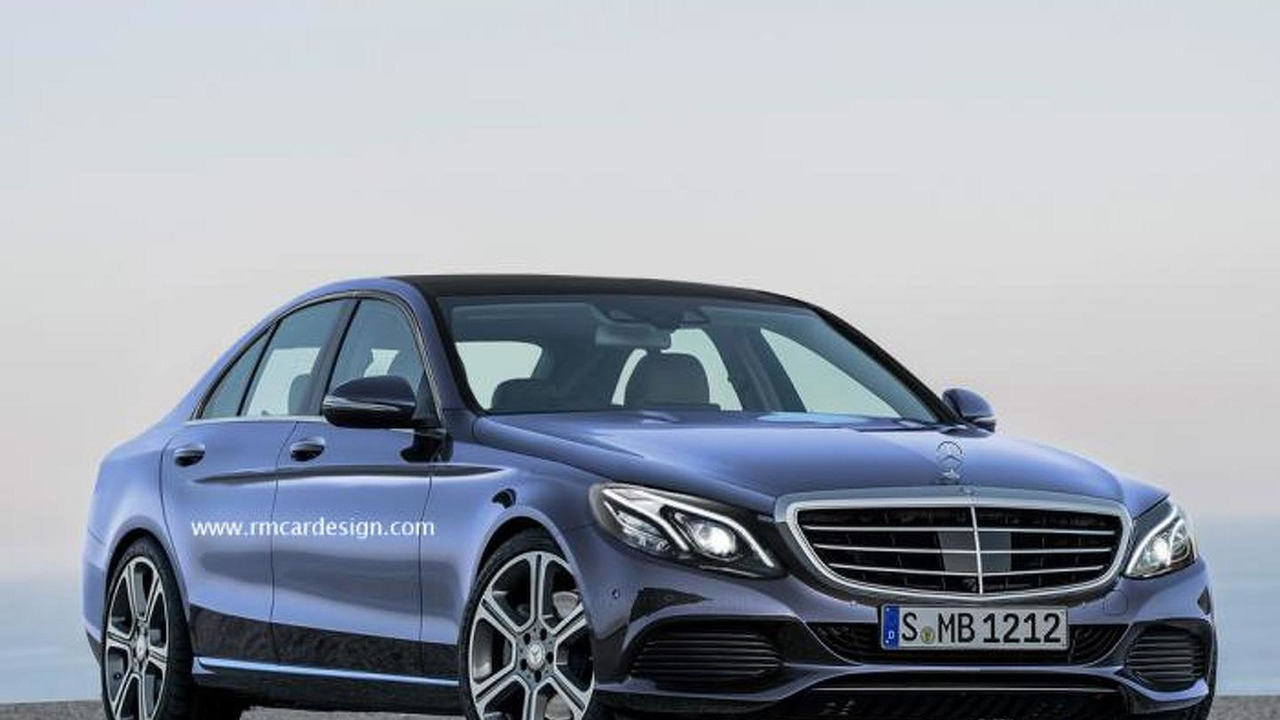 The upcoming Mercedes-Benz E-Class has been envisioned in a standard guise by RM Design.

Earlier this month the same designer presented his own vision for the range-topping E63 AMG S version and now he is back with a rendering of the ‘normal’ variant of the same model. Gone with this car are the sporty front diffuser, the AMG radiator grille and the multi-spoke alloy wheels.

You’ve probably seen plenty of spy photos of the next generation E-Class so far, so the vehicle’s design actually won’t surprise anyone. It will look a lot like the current S-Class and C-Class and will likely feature minor improvements in terms of design.

As to the technical side, the 2016 E-Class will be based on the MRA platform and will be slightly bigger than the current model and also lighter than before. If rumors turn out to be true, the car will receive a family of straight-six units including a new 2.9-liter diesel engine with 313 bhp (233 kW). A quad-turbo version of the same unit is also in the cards and it will probably generate as much as 400 bhp (298 kW) output.

The official premiere of the machine will most likely be held during the North American International Auto Show in Detroit in early 2016.