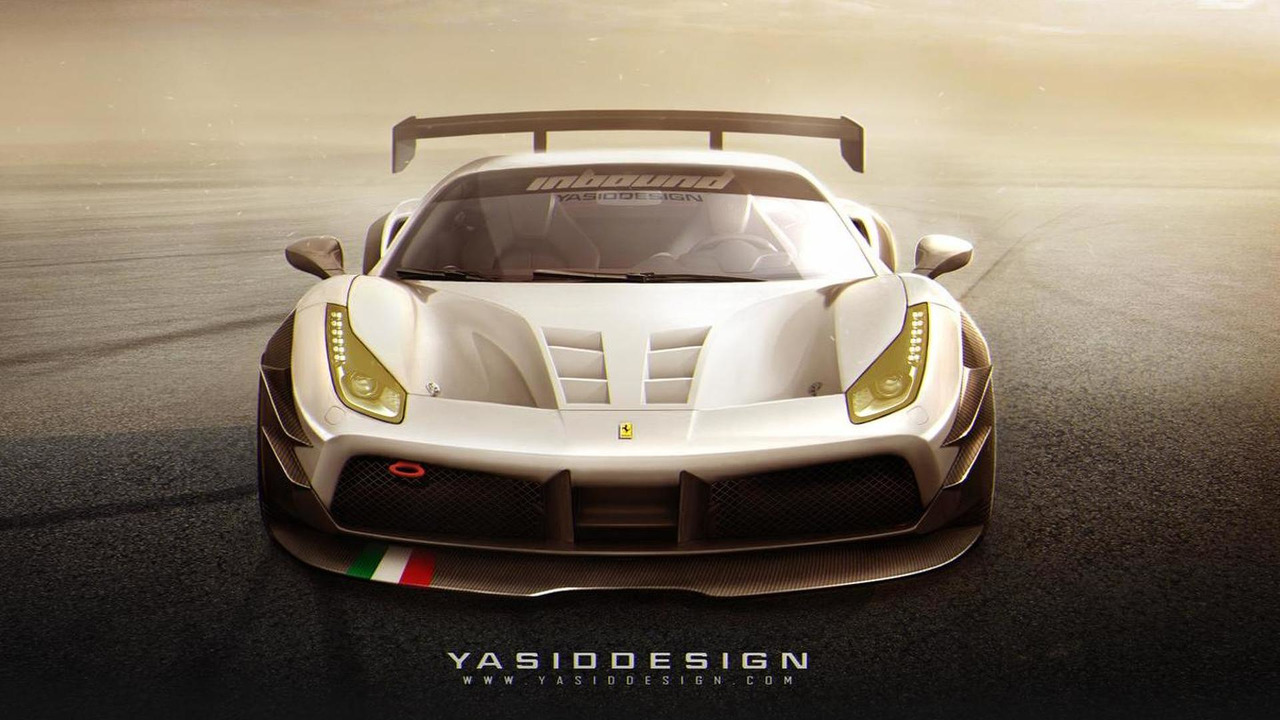 Ferrari is currently working on a GT3 version of the 488 GTB that will be ready in early 2017.

The information has been confirmed to Top Gear by a spokesman of the company, but details are relatively scarce at the moment. Our source claims the turbocharged machine will be revealed in late 2016 and will hit the tracks a few months later.

The Italian company will follow its normal development cycle, which means a Challenge model will appear before the GT3 model, probably in less than 12 months from now. The hardcore GT3 variant will be out a couple of months later.