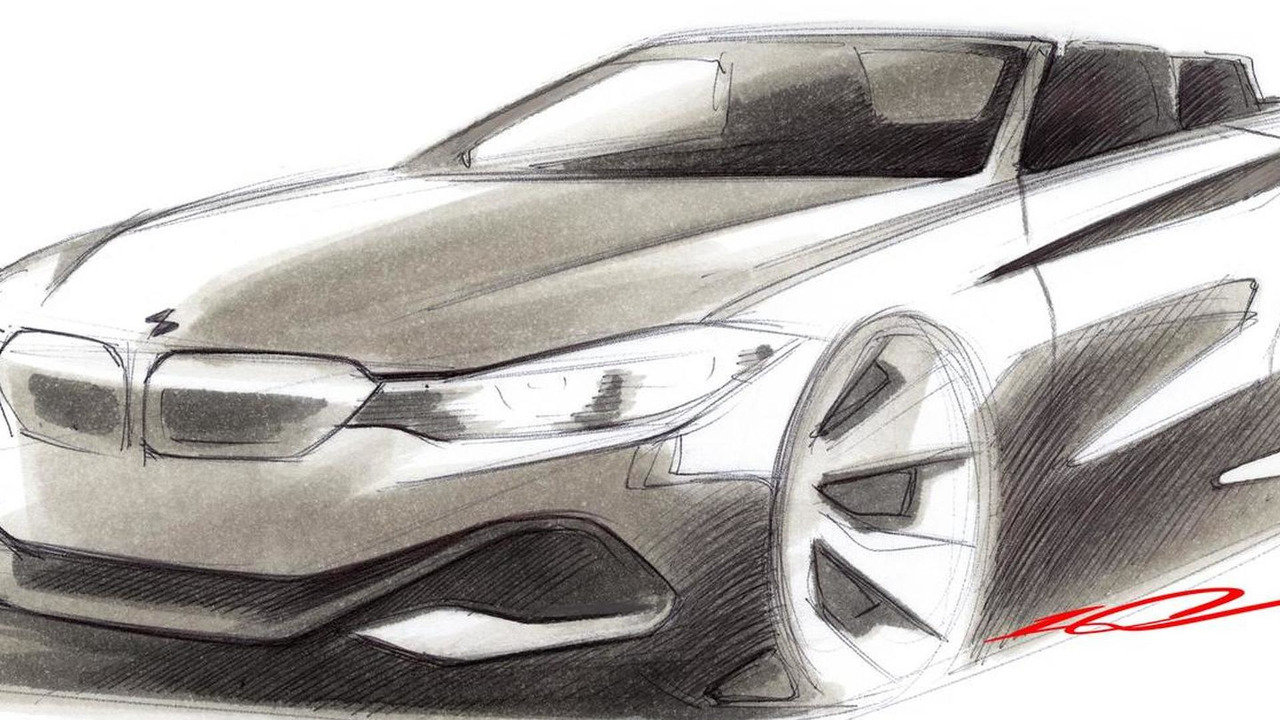 Preliminary details are starting to emerge about the next generation BMW 4-Series Convertible (G23).

Preliminary details are starting to emerge about the next generation BMW 4-Series Convertible (G23).

Less than two years have passed since the open-top 4-Series came out and already we are hearing details about its successor which will likely be launched in 2021. It seems BMW has already decided to eschew the current model's hard top in favor of a fabric roof, most likely as a move to shave off some serious weight and offer a more spacious trunk since metal roofs occupy a lot of room. There's still a very long way to until the next-gen's arrival and until then the current 4-Series Convertible will receive a mid-cycle refresh which should be out around 2017.

In related news, the same report mentions BMW's upcoming sports car co-developed with Toyota will also employ a fabric roof, but we still don't know yet when the model will be actually introduced to the market. This is the general trend nowadays in the convertible segment as most automakers have decided to use lightweight fabric roofs rather than heavy hard tops which have more complex mechanisms and take up extra space in the trunk.