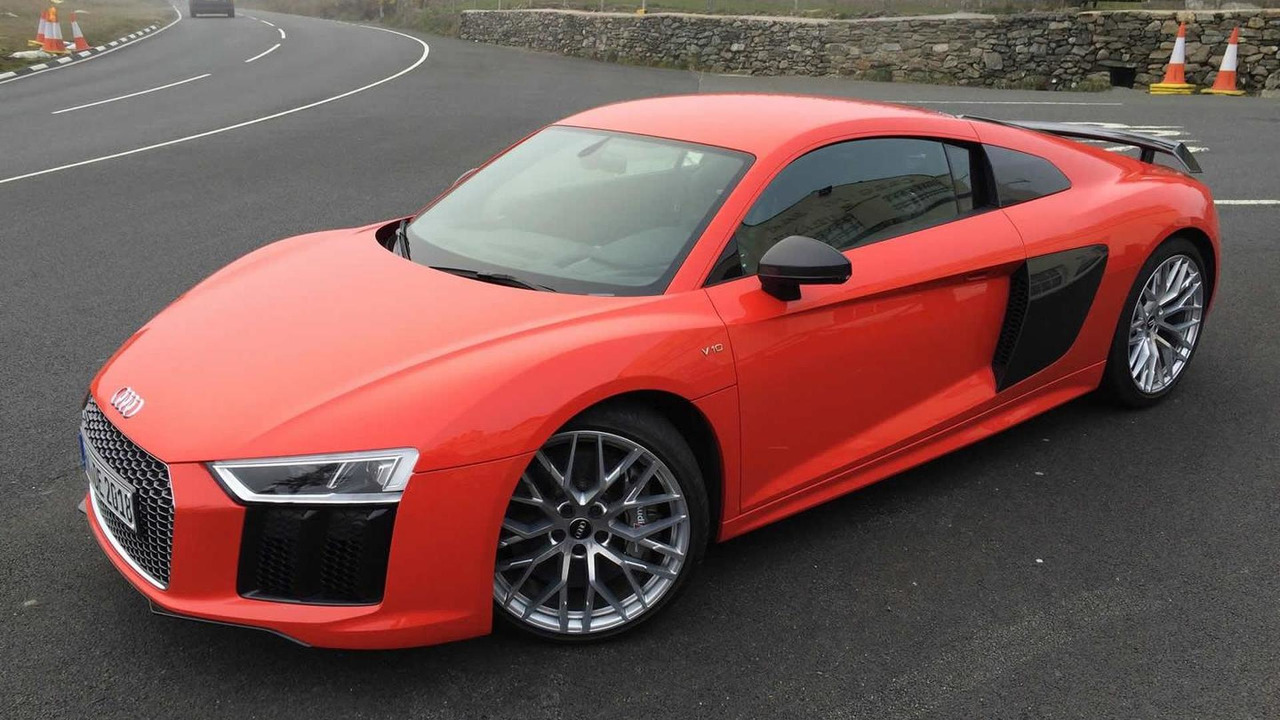 You probably have heard Audi won't bring the naturally aspirated V8 4.2-liter engine back for the second-gen R8 because they plan to replace it with a turbocharged motor. It seems the engine in question will have a 2.9-liter displacement according to CAR and they specify it will actually have two turbos to help generate a total output of around 450 bhp which would make it significantly more powerful than the original 414 bhp R8 V8.

It won't be out in the near future as Audi recently said it's not the right time to launch a turbo R8 so it will probably be introduced in 2-3 years. This switch to turbocharging shouldn't come as a surprise as many other high-end automakers are doing the same in order to meet more stringent fuel consumption and CO2 emissions regulations and also as a move to boost deliveries in China where the massive taxes for big-engined cars has affected sales.

As a final note, the next generations of the S4 and RS4 are bound to receive a turbocharged V6 engine and chances are the R8's unit will have a lot in common with those two.