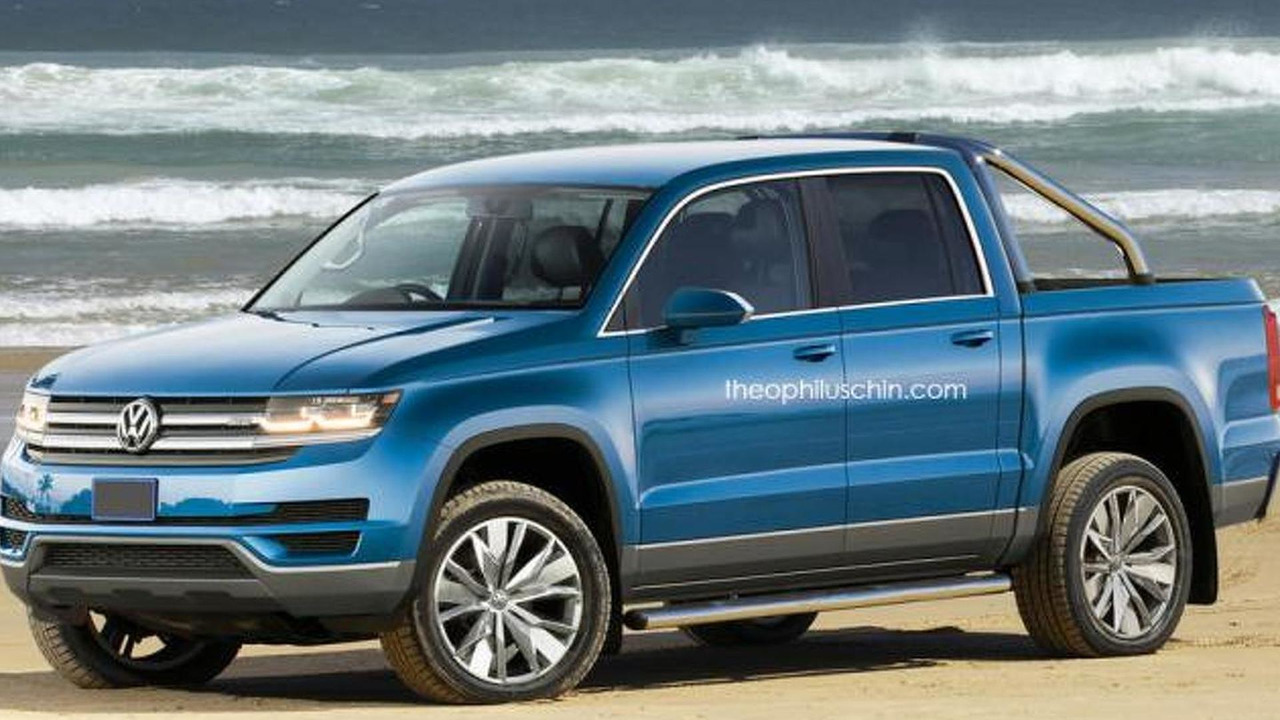 Malaysian “automotive manipulator” Theophilus Chin is back with yet another interesting idea.

This time Chin has envisioned a possible look for the second generation Volkswagen Amarok pickup. The vehicle seen in the attached images is based on the Crossblue Concept and appears to be slightly shorter than the current model.

It’s probably way too early to talk about a successor for the Amarok, as the German brand is still enjoying its strong sales. The pickup was revealed back in 2010 as the first such a machine coming from Volkswagen Commercial Vehicles (VWCV). Offered with three diesel and one petrol engines (depending on the market), the Amarok was previewed by the Robust Pick Up concept in September 2008.

In October 2011 Volkswagen celebrated the production of the 100,000th Amarok.