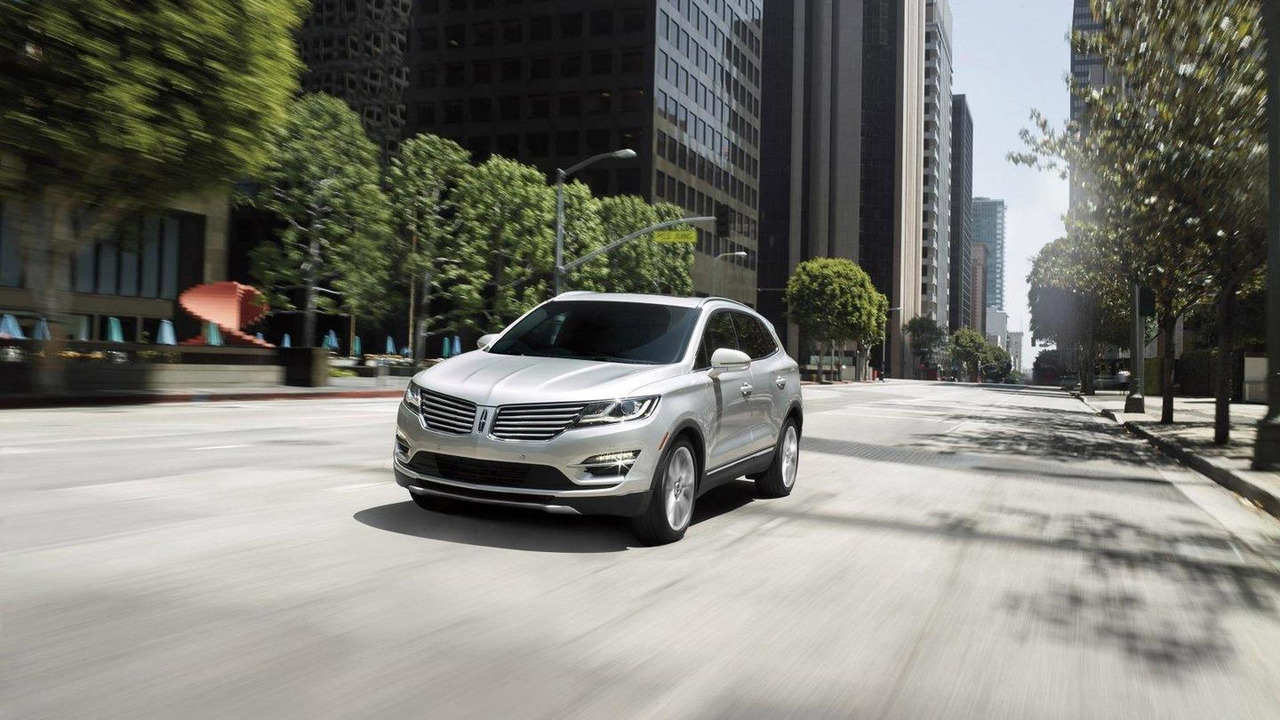 Lincoln has announced a series of updates to the 2016 MKC.

Lincoln has announced a series of updates to the 2016 MKC.

Since the model was just introduced last year, the changes are relatively minor and include a revised color palette with several new options such as Black Velvet, Luxe Metallic and Burgundy Velvet Metallic Tinted Clearcoat. Select variants also gain an available White Sands/Espresso interior as well as a standard power liftgate.

Additional changes are limited but there's an improved Climate Package which now includes a windshield wiper de-icer.  The crossover also boasts a towing capacity of 3,000 lbs (1360 kg) when equipped with the Trailer Tow Package.