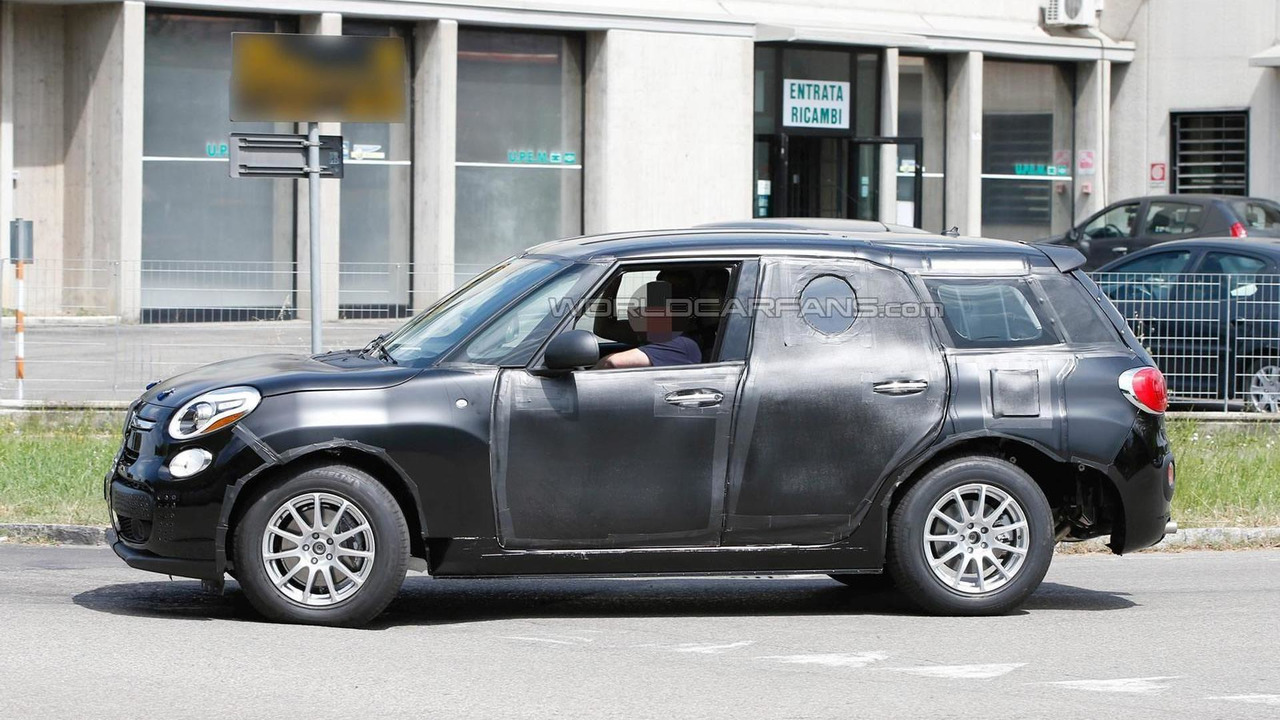 Alfa Romeo has announced preparation work for the company’s first ever SUV has been completed.

Alfa Romeo has announced preparation work for the company's first ever SUV has been completed.

Fiat Chrysler Automobiles CEO Sergio Marchionne told analysts gathered at a conference call earlier this week that "all preparation work" for the SUV is done and the company's revival plan is progressing as scheduled. He did not disclose the name of the high-riding model but we do know it is codenamed Project 949 and will be based on the recently unveiled Giulia sedan.

It will take the shape of a BMW X3 competitor and will hit the assembly line either at the end of Q1 2016 or beginning Q2 2016, before hitting European dealerships in September or October while United States will get it early 2017.

Marchionne went on to specify Alfa Romeo has already spent almost €2 billion out of a total of €5 billion allocated by parent company FCA for the brand's revamp. The crossover has already been caught on camera, but so far only test mules wearing extended bodies of the Fiat 500L were spotted and hopefully in the months to come we'll get to see the vehicle's real body which is bound to take styling cues from the Giulia.