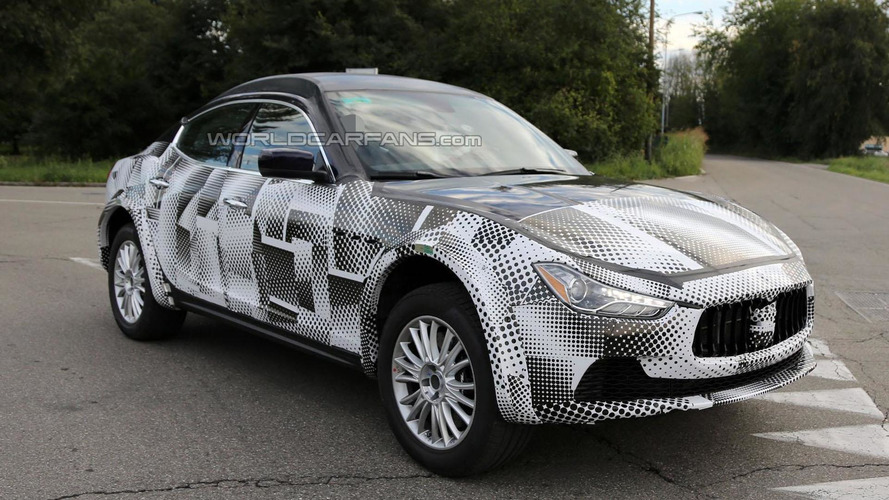 Fiat Chrysler Automobiles CEO Sergio Marchionne has announced Maserati has commenced pre-production of its first ever SUV, the Levante.

Fiat Chrysler Automobiles CEO Sergio Marchionne has announced Maserati has commenced pre-production of its first ever SUV, the Levante.

Maserati has seen better days as their earnings dropped by a massive 30% to €43 million in the second quarter of the year while global sales plummeted by 13% to 8,281 units compared to the same period of 2014. However, Marchionne says Maserati will get back into shape once the Levante will be out in the first half of 2016. They have already kicked off pre-production and will unveil the SUV in January next year at the North American International Show in Detroit, with series production set to begin shortly thereafter.

Already unofficially revealed in a series of leaked patent designs, the Maserati Levante will be based on the Ghibli sedan and will act as a follow-up to the Kubang concept from 2011. So far our spy photographers have spotted only weird-looking test mules looking like high-riding Ghiblis, but pretty soon we should be able to provide images with the real body now that we know Maserati has started pre-production.