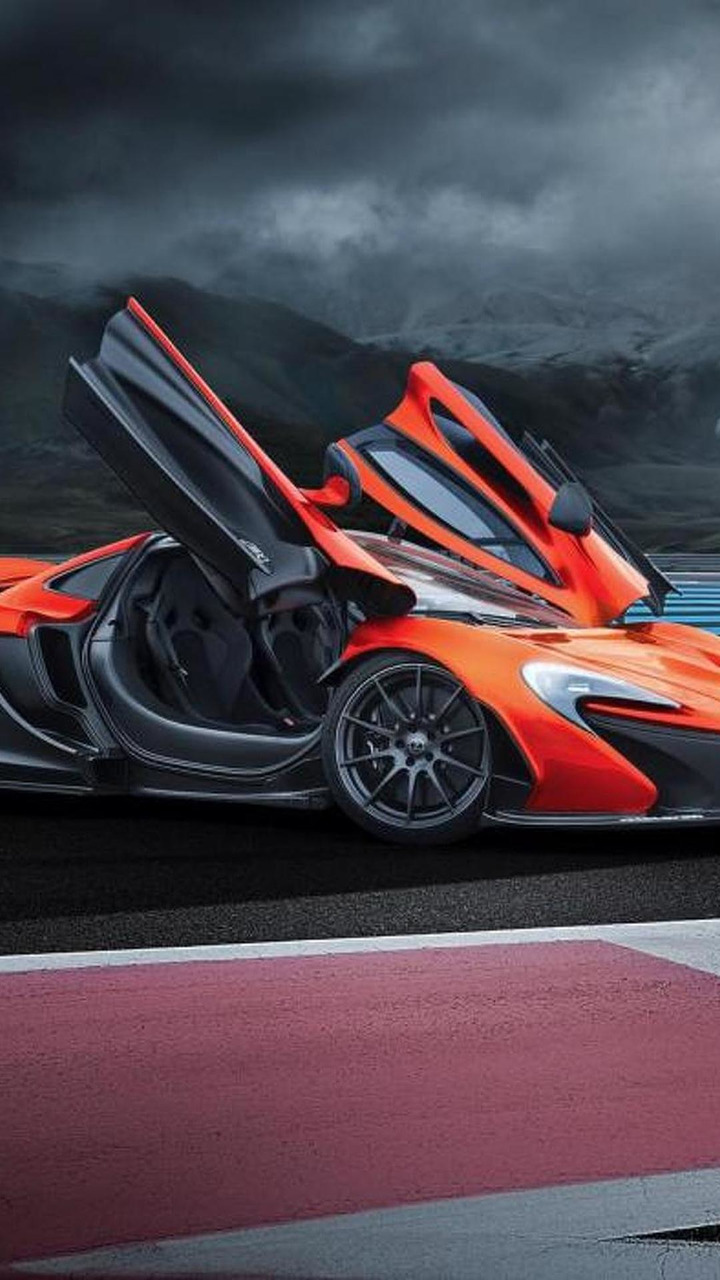 McLaren Special Operations (MSO) is introducing its latest project based on the sold-out P1 hybrid supercar.

McLaren Special Operations (MSO) is introducing its latest project based on the sold-out P1 hybrid supercar.

At a first sight you might be tempted to say this is a "plain" P1, but MSO customized this particular car by installing exposed carbon fiber body sides while the rest of the panels have a chrome finish on top of which they applied an orange tint.

This carbon fiber look could be a sign of what's to come as towards the end of last year we heard 20 units of the P1 will feature an optional full carbon fiber body. Seven of these cars apparently belong to U.S. customers while the others have been acquired by clients from all over the world.

Production of the McLaren P1 is programmed to end next month and if the rumor turns out to be true, expect the final units to flaunt a full carbon fiber body. We won't be too surprised if the 375th and final unit will have some additional bespoke features to celebrate the model's production finale. Bugatti did the same thing with the last Veyron, but then again, most of them were "special" as an almost desperate way to get rid of the cars.