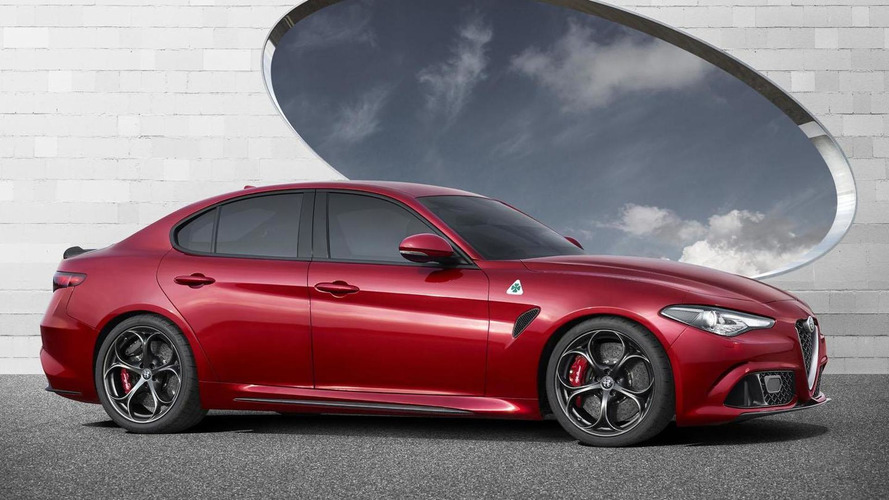 Speaking to CarAdvice, Dougherty said "The QV designation will soon be reserved for [the] Giulia and above, meaning it will come off the Giulietta and models at that end of the Alfa family."  The executive went on to say QV will become "synonymous with the likes of BMW M, AMG, that sort of thing.”

While the high-performance versions of the Giulietta and MiTo will lose the Quadrifoglio Verde designations they're not going away entirely as previous reports have suggested they will simply be renamed with the Veloce suffix.