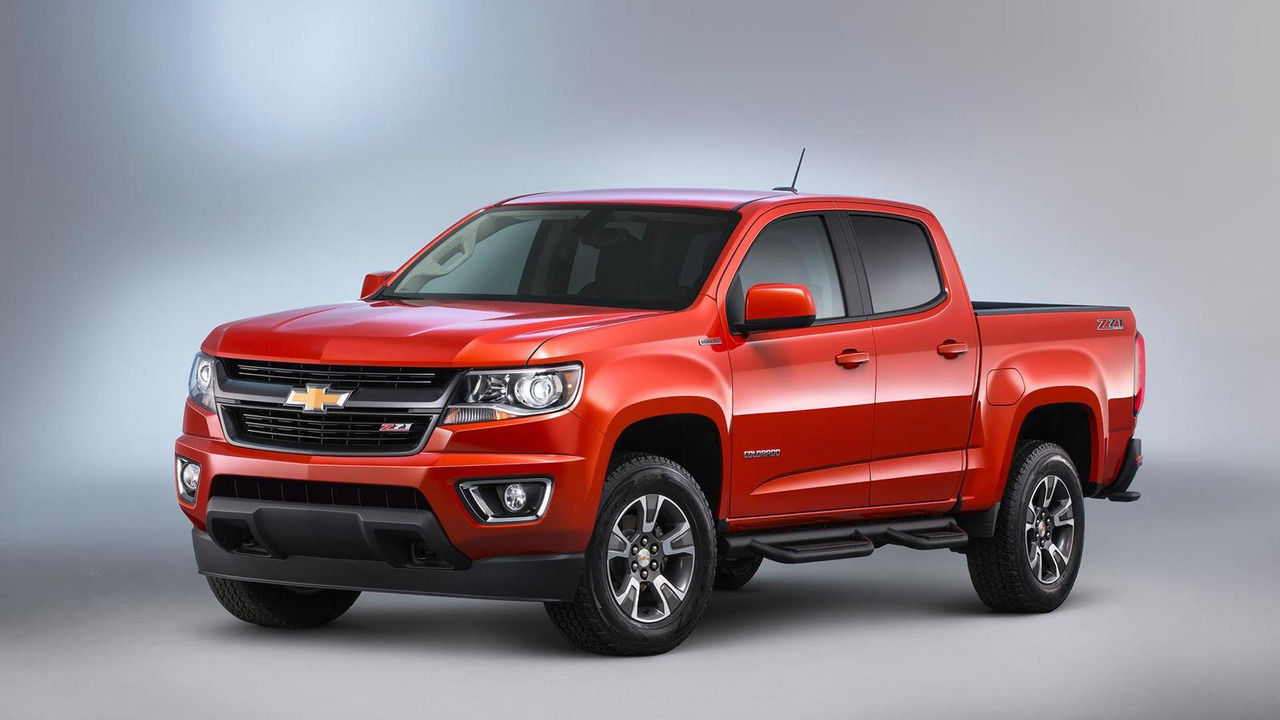 GM says the new 2.8-liter turbodiesel engine benefits from a common-rail direct-injection fuel system and comes with forged steel crankshaft and connecting rods. It's also compatible with B20 bio-diesel and has an iron cylinder block combined with an aluminum DOHC cylinder head.

According to General Motors, it's their cleanest diesel engine ever and this was achieved by implementing a cooled exhaust gas recirculation (EGR) system. The engineers also worked to lower noise and vibration levels by mounting within the torque converter a device called Centrifugal Pendulum Vibration Absorber (CPVA). It's basically an absorbing damper that boasts a set of secondary spring masses that when energized will cancel out the engine's torsional vibrations.

GM will offer its newly developed 2.8-liter Duramax engine on the Colorado starting this fall on the LT and Z71 Crew Cab models and on the GMC Canyon SLE and SLT Crew Cab versions in both 2WD and 4WD guises at an extra $3,730 compared to a similarly equipped 3.6L V-6 model.