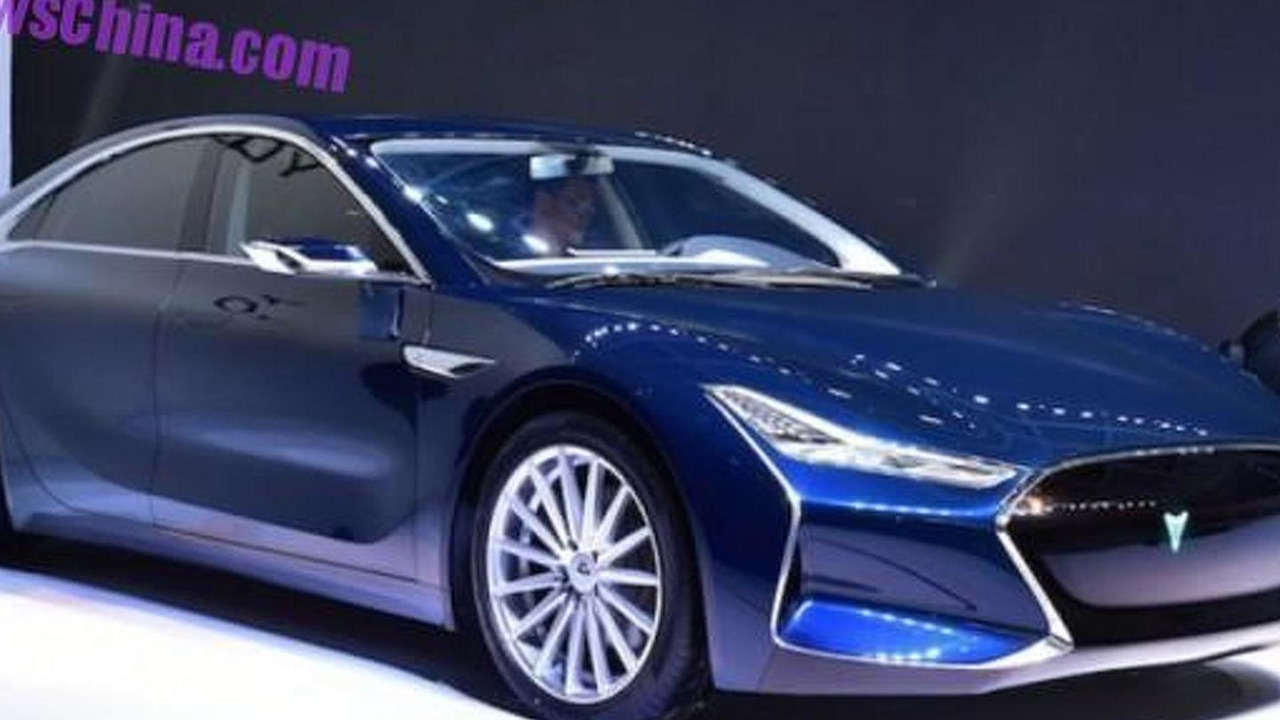 Chinese company Youxia has unveiled its new X electric supercar that is scheduled to go into production in late 2016.

The model was teased earlier this month when it was announced it will wear the One moniker. During the official premiere of the new EV in China the car was introduced as the X. It is still unclear if this is the same model or the company is also plannig a second one.

Although the Youxia X is sending a lot of Tesla vibes, the sedan is undoubtedly one of the best looking models ever designed in China. Interestingly, the front grille is actually a display that can screen the brand’s logo, red daytime running lights or a random image. It is surrounded by sweptback headlights with LED technology. At the back we noticed a stylish boot lid spoiler and LED taillights.

Inside the cabin the Tesla feeling is even stronger thanks to a massive 17.3-inch display on the center console. The infotainment system uses a Google Android-based operating system and provides a WiFi hotspot, television, remote control vehicle operations and more. It is even able to simulate the exhaust sounds of popular supercars, including the Jaguar F-Type, Ferrari 488 GTB, Ferrari Sergio, Ferrari LaFerrari, etc.

Production of the X will start in late 2016 by the Shanghai-based company Youxia Motors.