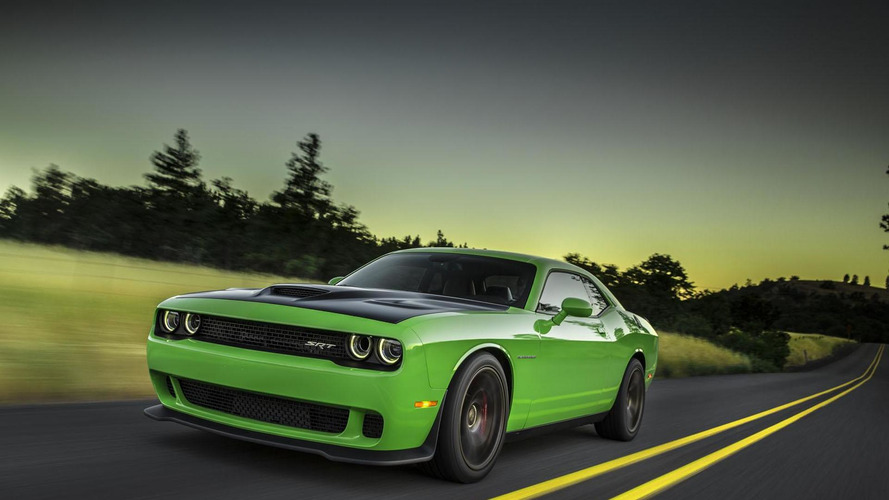 Dodge has announced plans to "significantly" increase production of the 2016 Charger and Challenger SRT Hellcat.

Dodge has announced plans to "significantly" increase production of the 2016 Charger and Challenger SRT Hellcat.

While the company declined to give detailed numbers, Dodge and SRT CEO Tim Kuniskis said they are "more than doubling our SRT Hellcat production for 2016."

As part of the process, all unscheduled 2015 model year SRT Hellcat orders will be cancelled and customers will receive discounted pricing on the 2016 model. Buyers whose orders have already been scheduled will be unaffected and they will receive a 2015 model.

As for the car themselves, the 2016 models largely carryover but they gain Laguna Leather interior appointments, HD radio and five years of SiriusXM Travel Link and SiriusXM Traffic.  The cars will also come with an 8.4-inch Uconnect infotainment system with GPS navigation.

In a statement, Kuniskis said “We could not have asked for a more enthusiastic response to the Charger and Challenger SRT Hellcats – it was absolutely unprecedented, but then again, these 707-horsepower muscle cars are unprecedented."