Mercedes-Benz says their pickup truck will be truly premium 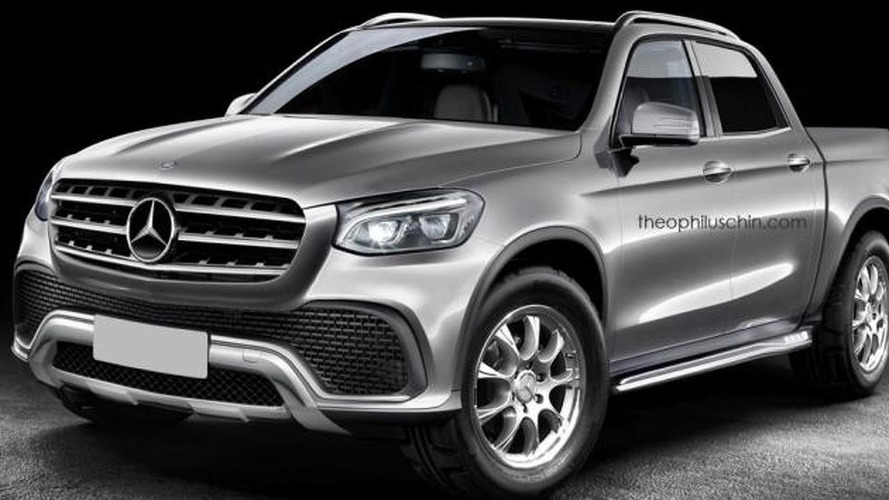 The Daimler-owned marque has described their upcoming mid-size pickup truck as being a truly premium product that will be a "real Mercedes."

The Daimler-owned marque has described their upcoming mid-size pickup truck as being a truly premium product that will be a "real Mercedes."

Back in March this year, Mercedes-Benz took us by surprise when they disclosed plans to launch a pickup truck and shortly after that they announced it will be built by Nissan and based on the Navara. They also said it won't be a "fat cowboy truck for North America" and won't compete with the big names from Ford, General Motors and Ram as they admit it would be a difficult task to battle in the full-size segment.

Instead, they plan on introducing a mid-size truck which according to Daimler board member Thomas Weber will be significantly different than the Navara with a bespoke design to "meet Mercedes criteria" and obviously with a price to match what will be the "first pickup truck from a premium manufacturer." Consequently, it will be significantly more expensive than the Navara, Amarok and Ford Ranger once it will be out before the end of the decade.

It could go on sale as early as 2018 and will be assembled by Nissan at Renault's Cordoba plant in Argentina as well as at Nissan's factory in Barcelona, Spain.