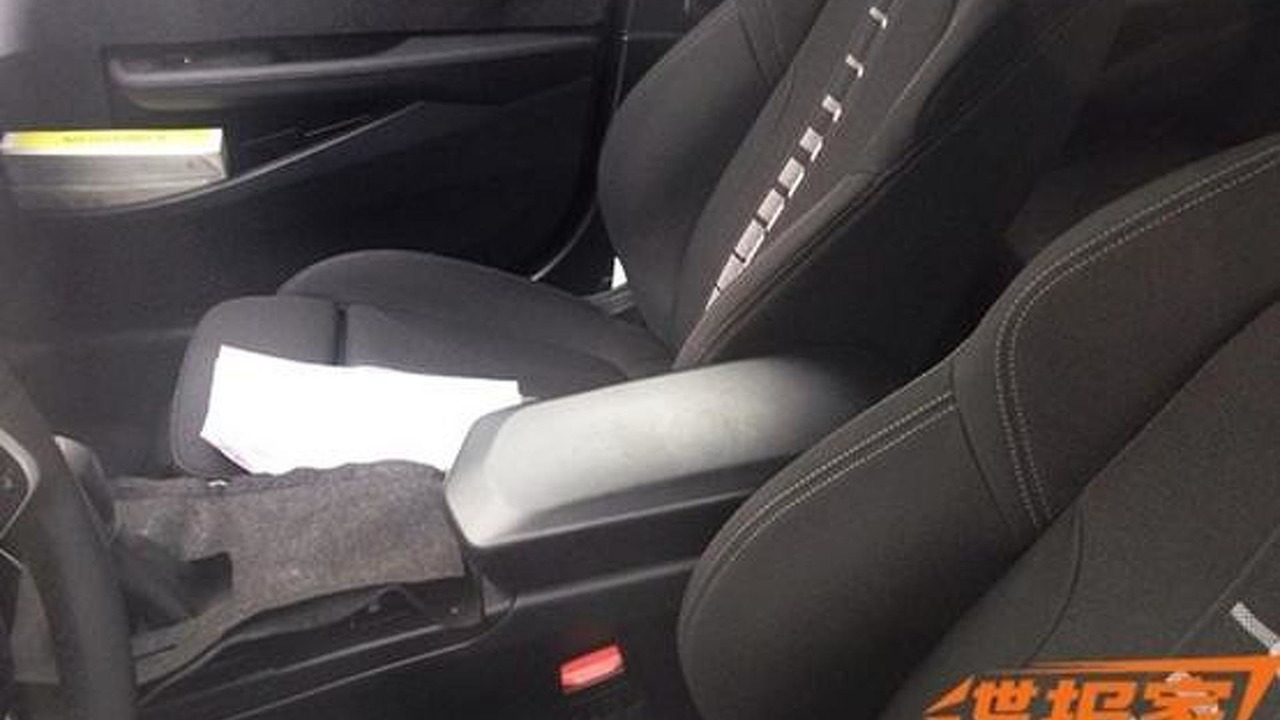 Chinese spy photographers have spotted a BMW 1-Series Sedan and they managed to take some shots with the interior.

Chinese spy photographers have spotted a BMW 1-Series Sedan and they managed to take some shots with the interior.

There's really not much to talk about as it seems the interior cabin layout will be largely sourced from the 2-Series Active Tourer and the new X1, but that shouldn't come as a surprise since nowadays even premium marques make only subtle changes from one model to another. The 1-Series Sedan will be BMW's belated answer to the Audi A3 Sedan and Mercedes-Benz CLA, but it will only be sold in China, at least initially.

It's yet another UKL-based front-wheel drive BMW so expect an array of three- and four-cylinder gasoline and diesel engines, with some of the beefier ones set to be offered with optional xDrive. Power transfer will be done through a standard six-speed manual and an optional eight-speed Steptronic available on select engines.

BMW has been testing the 1-Series Sedan for quite some time and most likely they will officially introduce the model before the year's end. It doesn't really make sense to keep it a China-only affair and most likely the Bavarian marque will sell its smallest sedan all over the world, eventually.

Additional spy images can be found at the source link below.