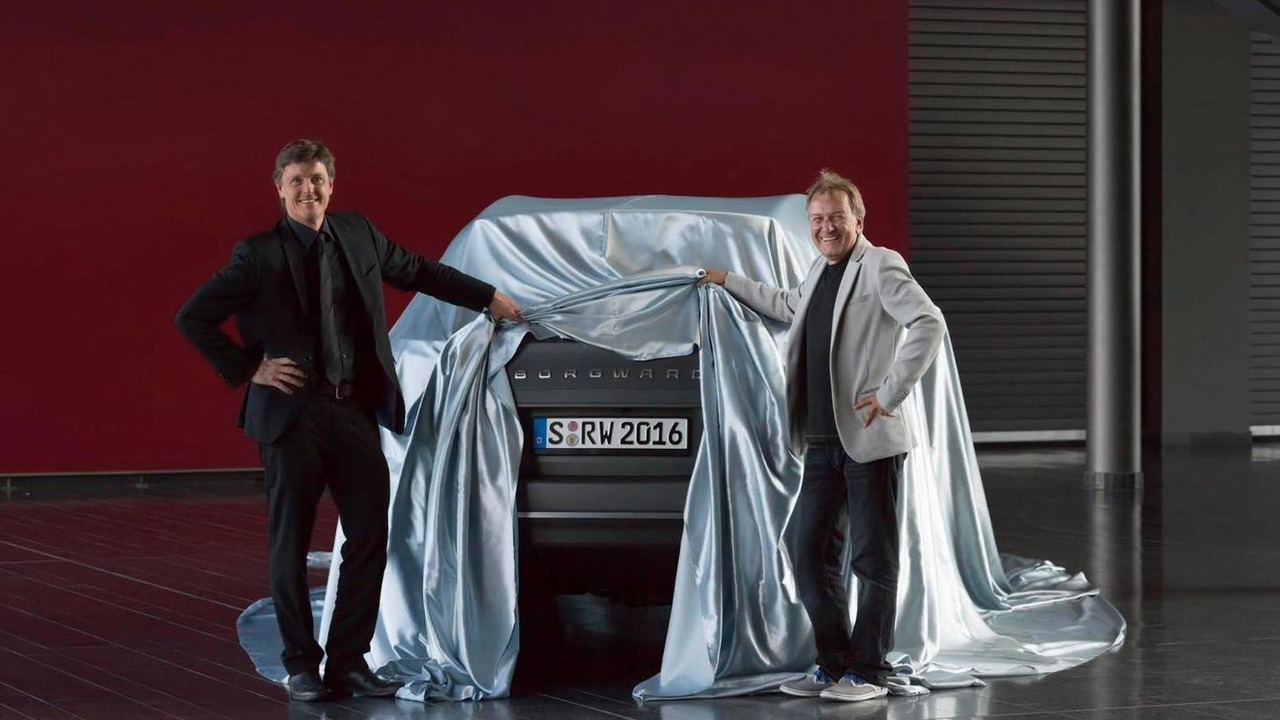 Borgward has released the first teaser images of their upcoming crossover.

Borgward has released the first teaser images of their upcoming crossover.

Set to debut at the Frankfurt Motor Show on September 15th, the crossover has a prominent grille, sweptback headlights and large rearview mirrors. Little else is known about the model but it has been tested the on the Nürburgring Nordschleife and promises to be "accessible premium."

As a refresher, the Borgward brand was recently revived after an absence of more than 50 years.  The aforementioned crossover will become their first model but the company has already announced plans to introduce two to three models every year to "deliver a complete product range."