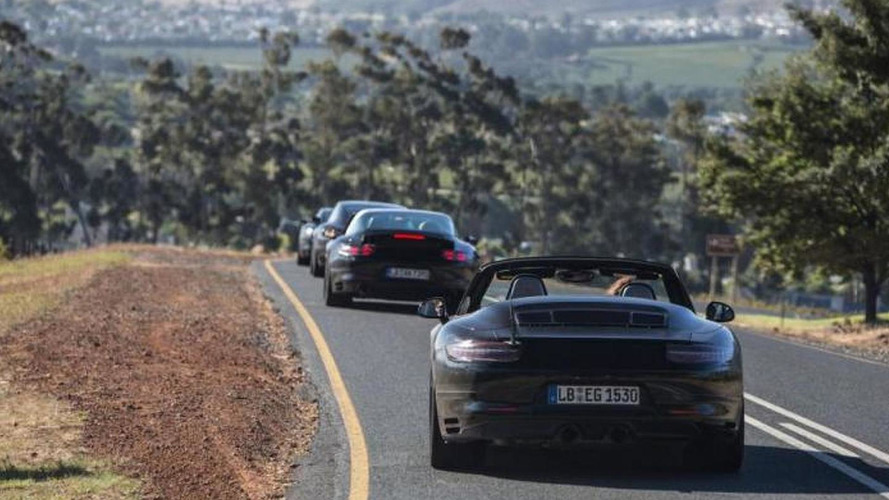 Auto Bild has released some juicy details about the upcoming 2016 Porsche 911 Carrera range.

Auto Bild has released some juicy details about the upcoming 2016 Porsche 911 Carrera range.

It seems the naturally aspirated 3.4-liter engine in the Carrera and the 3.8-liter unit in the Carrera S will both be replaced by a newly developed 3.0-liter turbocharged six-cylinder which will develop 370 PS (272 kW) in the base model and 420 PS (309 kW) in the hotter S. This means output of both models will increase by 20 PS (15 kW) and at the same time we should expect a significant decrease in terms of fuel consumption and CO2 emissions.

The report goes on to specify this new turbo-six engine fitted in the Carrera S has a maximum torque of 500 Nm (369 lb-ft), which means it's up by 60 Nm (44 lb-ft) compared to the outgoing version. Performance details are not available at this point, but expect the 0-62 mph (0-100 km/h) sprint time to decrease by 0.1s, so the PDK-equipped 911 Carrera with the Sport Chrono Package should complete the task in 4.3 seconds while the S version in the same configuration will need just 4 seconds.

Porsche recently previewed the 911 facelift (991.2) and it's very likely a full reveal will occur in the coming weeks, prior to a public debut at the Frankfurt Motor Show in mid-September.