Audi RS4 could use e-turbo technology 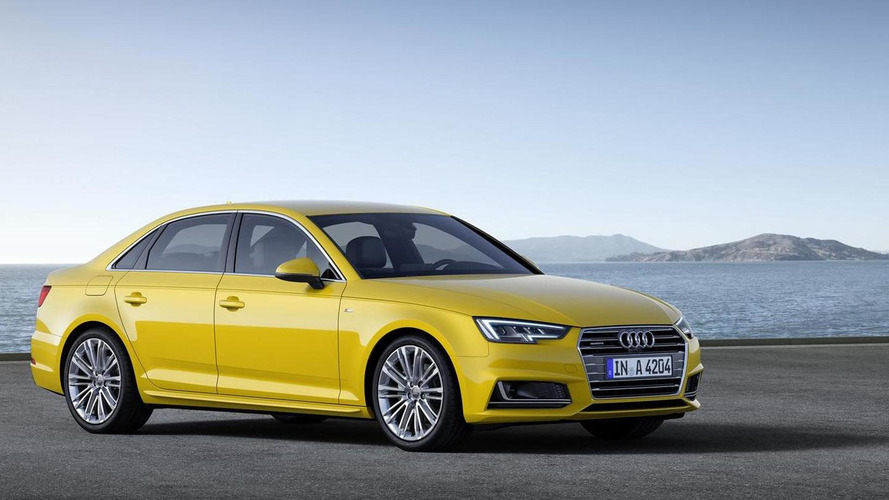 Audi's Technical Development boss has revealed some new details about the upcoming S4 and RS4.

Audi's Technical Development boss has revealed some new details about the upcoming S4 and RS4.

Speaking to Auto Express, Dr Ulrich Hackenberg confirmed the new S4 will have a turbocharged V6 engine with an output in "excess of 350 bhp."

Hackenberg went on to suggest the RS4 will use a 3.0-liter V6 with e-turbo technology.  He declined to give performance figures but acknowledged the car wouldn't be as powerful as the Mercedes-AMG C63 S because “that car has eight cylinders”.  That's not much to go on but the magazine is reporting the engine could be produce as much as 480 bhp.

There's no word on timing but previous reports have indicated the S4 could be unveiled as early as September.  We'll probably have to wait a little longer to see the RS4 but Quattro GmbH boss Heinz Hollerweger has already said the model will be "launched relatively early in the production cycle."