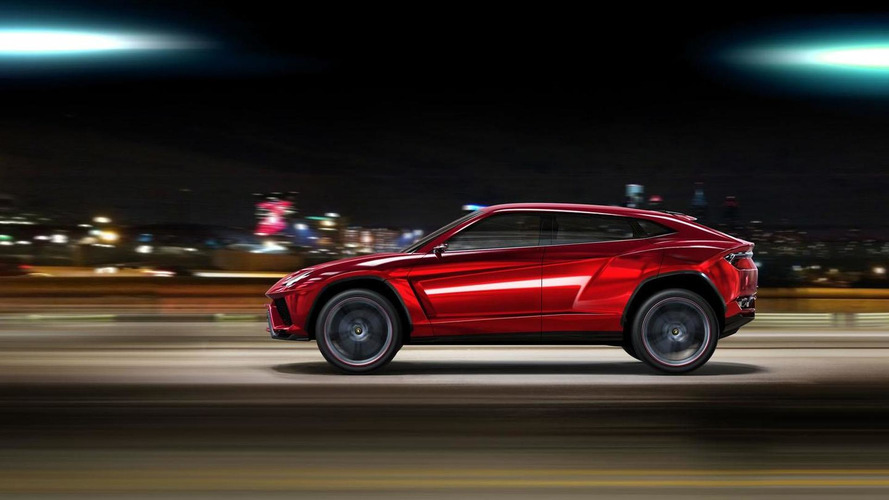 Lamborghini has announced they are analyzing the prospects of bringing out a Superveloce version of the Urus.

Lamborghini has announced they are analyzing the prospects of bringing out a Superveloce version of the Urus.

The spiritual successor to the LM002 (aka "Rambo Lambo") was unveiled in conceptual form back in April 2012 but it was only in May this year when Lamborghini announced a production version is in the works. It will come out in 2018 and the company's CEO Stephan Winkelmann is now saying a range-topping SV edition is on the agenda. A final decision regarding this version will be made depending on customer request which will also greatly influence the existence of other unknown variations which are being analyzed.

The top brass in Sant'Agata Bolognese has previously promised the Urus will keep most of the concept's exterior design while the interior cabin will be more conventional and developed primarily with comfort in mind. The SUV will be tuned for on-road use so it won't have the off-road prowess of its late 80s predecessor while underneath the hood it could receive a turbocharged engine, representing a first for the brand.

It might not remain Lamborghini's sole SUV offering for a long time as the company says a smaller crossover could be added to the range after 2020 if the Urus will be a hit.