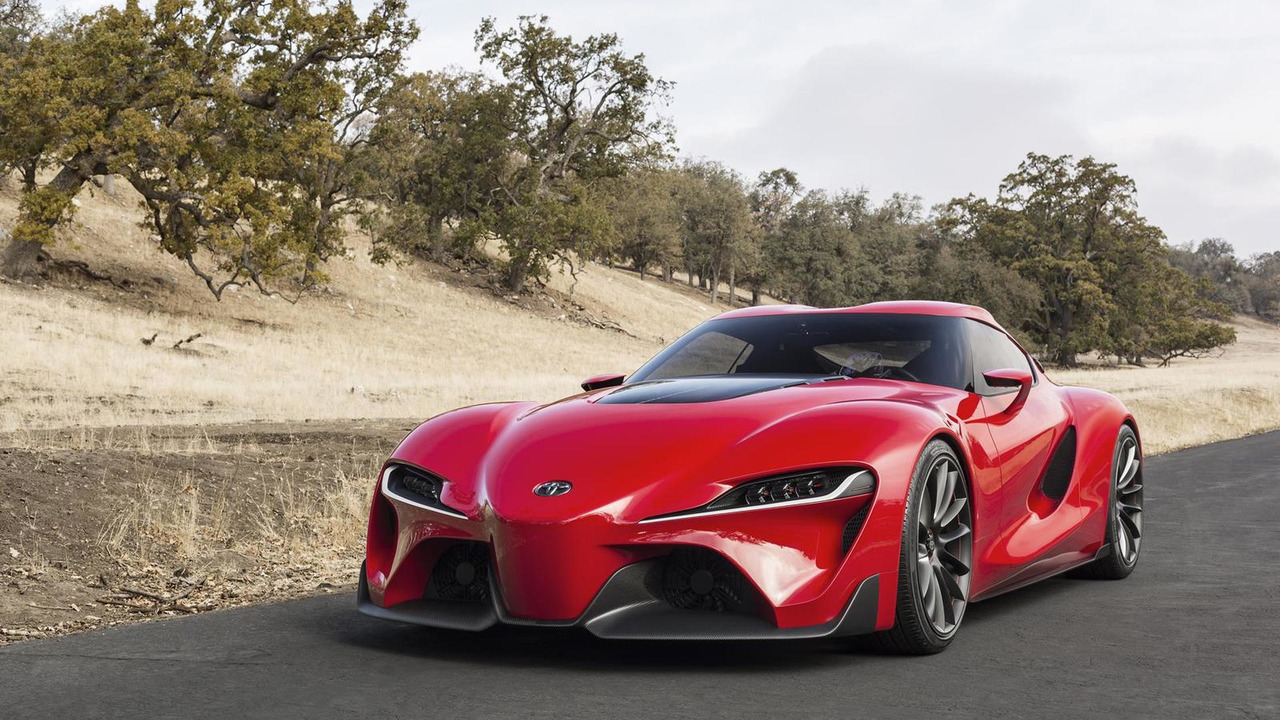 New details are starting to emerge about the jointly-developed BMW and Toyota sports cars.

New details are starting to emerge about the jointly-developed BMW and Toyota sports cars.

According to a source who spoke to Motoring, the models will ride on aluminum spaceframe chassis and feature carbon fiber reinforced plastic body panels.  The insider went on to say the models will be about the same size as a Porsche 911 and measure less than 4500mm long.

The companies haven't had much to say about the cars lately but the source said Toyota has already finalized the design of their car and people will be "surprised at how good it looks."  That's not much to go on but the insider stated the model doesn't look like a traditional Toyota.

Engine options remain unconfirmed but will reportedly include a turbocharged 2.0-liter four-cylinder with 241 bhp (180 kW) and 258 lb-ft (350 Nm) of torque as well as a turbocharged 3.0-liter inline-six with at least 335 bhp (250kW) and 331 lb-ft (450 Nm) of torque.  We can also expect a plug-in hybrid variant that could produce 473 bhp (353 kW).  The BMW variant will be offered with all three engines, while the Supra will reportedly be offered with the latter two powertrains.

Gallery: Jointly-developed BMW & Toyota sports cars to be about the size of the Porsche 911