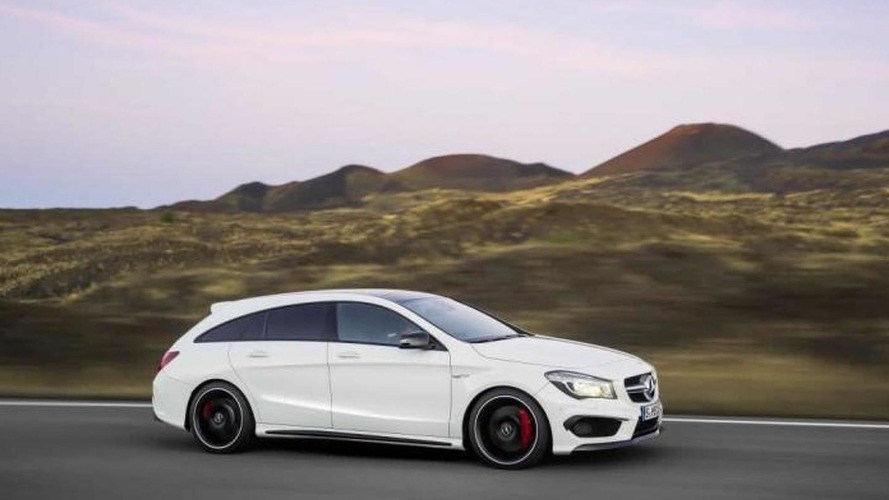 Mercedes-Benz is not ruling out an expanded MFA-based family of models with up to eight members.

Mercedes-Benz is not ruling out an expanded MFA-based family of models with up to eight members.

Mercedes-Benz has been accused in recent years for going down market with more affordable models like the ones based on the Modular Front-wheel drive Architecture (MFA), but these are a huge success for the company and have been boosting profits tremendously. As a consequence, the Daimler-owned marque is thinking about adding other models to join the existing A-Class, CLA, CLA Shooting Brake, GLA and the B-Class.

If extra models will be launched, these will ride on the second generation of the MFA platform due in about three years and according to Thomas Weber, member of the Board of Management of Daimler AG, the lineup could be expanded to as much as 8 cars. Weber hinted a potential candidate is another crossover to join the GLA, but a final decision has not been taken yet. One could speculate there might also be an Audi A3 Sedan-rivaling sedan version of the so-called "four-door coupe" CLA and an entry-level cabrio positioned below the upcoming SLC.

As a final note, let's not forget Mercedes-Benz will soon be making more money with the MFA platform by allowing Infiniti to use it on the Q30 hatchback and the QX30 crossover which are both due before the end of this year.

Gallery: Next generation Mercedes A-Class & B-Class family could have up to eight models